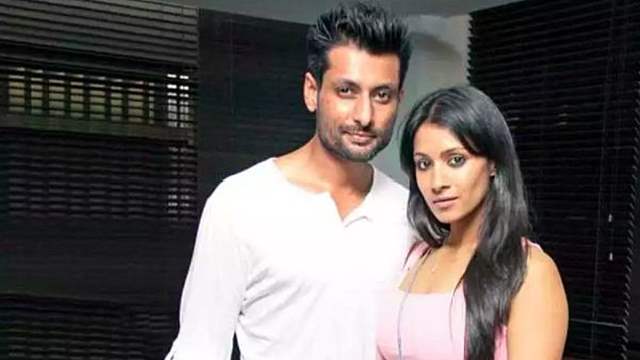 Telly couple Indraneil Sengupta and wife Barkha Sengupta have always been one of the most talked-about couples and for all the right reasons. However, there were reports recently that all is not well between the two in the past couple of months and reports in Calcutta Times stated that Bengali actress Ishaa Saha is the reason for the same.

While talking to Calcutta Times, Indraneil said, “Barkha and I are doing absolutely fine, thank you.” He also mentioned how he is well aware of the rumours, however, he said he cannot do anything about it. He added, “I do not know what is the source of this, but all these are merely rumours. The reports also claimed that I have been visiting Kolkata often. That is untrue. I travel to Kolkata only when there is work. The last time I was there, it was for a shoot. My next Kolkata trip too will just be for some work assignment. Barkha and I have a long career ahead and I am okay with such rumours popping up at times. There is nothing I can do about it.”

Meanwhile, Ishaa, also went on to deny the rumours and said that this is not the first time something like this has happened and that she was linked to one of her directors earlier. She added how she used to feel low because of such reports earlier, however, she is getting better at dealing with such incidents and they are baseless rumours.

Rumours about the two came afloat when they shot for a film, Tarulotar Bhoot, in February-March in the remote villages of Burdwan, West Bengal.

Barkha Bisht Sengupta: Indraneil and I are very different types of ...

Choices is a satire on real-life psychological effects of lockdown on ... 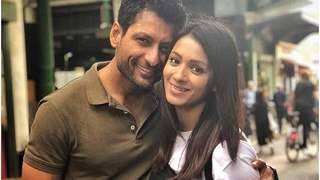