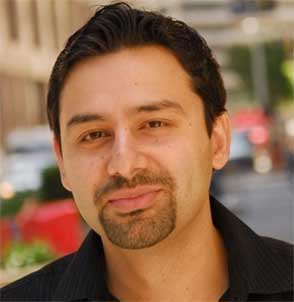 Saad Khan's directorial debut "Station", a crime thriller, will be released March 28 under PVR Director's Rare, which is fast emerging as a leading platform for independent cinema in the country.

Producer Ghosh said: "It is a gritty tale which focuses on three assassins and delves into their insecurities while they are waiting at a railway station. I am hopeful that the film will receive lot of appreciation from independent cinema loving audience."

"Station" is a fast-paced crime thriller about three psychotic assassins sent to carry out a job at a waiting room on a deserted railway station. A deadly mind game ensues owing to their past, where the last man standing wins, but does not live, said a statement.

Sanjeev Kumar Bijli, joint managing director of PVR Ltd., said: "We are extremely pleased to announce the release of dark thriller 'Station'. PVR Director's Rare is always geared up to anchor the vision of independent film makers and provide them with the opportunity to showcase their work to a larger audience."

exclusive
Exclusive Akanksha Puri on why it was important to leave Vighnaharta ...
40 minutes ago