A world without Doctors would be a pain. Literally! Doctors are an important part of our lives and life on earth wouldn't have come this far without innovations and discoveries in the medical field. We visit doctor, thank them and forget them once we are fine, until we fall sick again we forget that our doctors even exist! Being a Doctor is not an easy job! Here are Indian television shows that were based on or featured the scary, beautiful and exciting lives of Doctors. 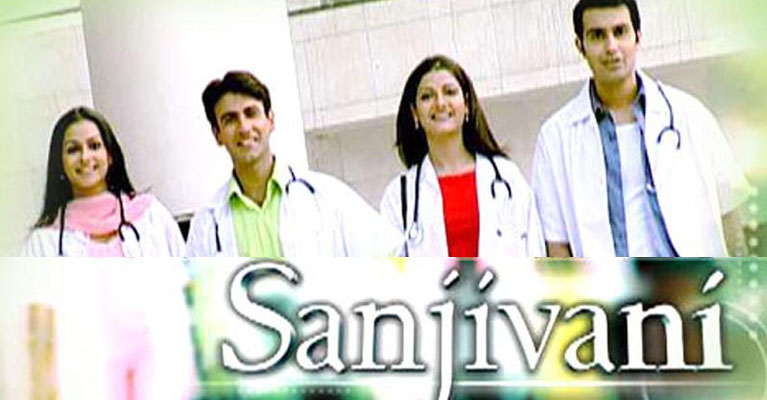 This show, based on doctors, was one of the most successful shows that were broadcasted. Running for a period of 3 years, this show became an ice breaker for the audience. It was a very successful show as it stood out from the list of all the other daily shows.Dill Mill Gayye (Cast - Mohnish Behl, Karan Singh Grover, Sukirti Kandpal / Jennfier Winget / Shilpa Anand, Pankit Thakker, Karan Wahi, Drashti Dhami, Shweta Gulati, Amit Tandon, Barun Sobti) 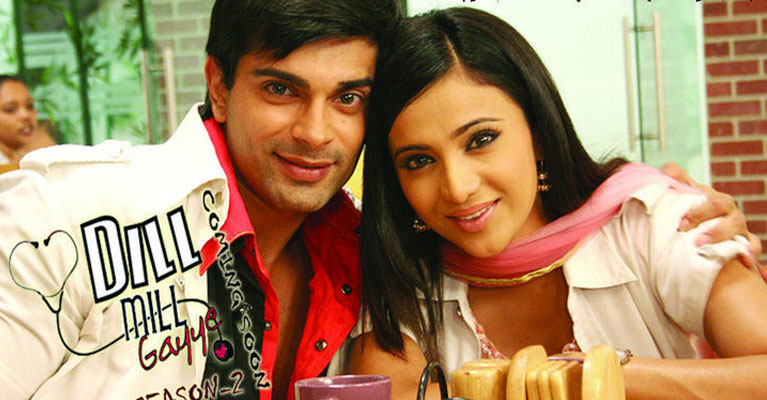 The show was a sequel to the successful predecessor, Sanjivani. And this show was an even bigger hit compared to Sanjivani. The new cast and fresh story, with a touch of romance between Arman and Ridhimi, was the perfect recipe for attracting a larger audience. 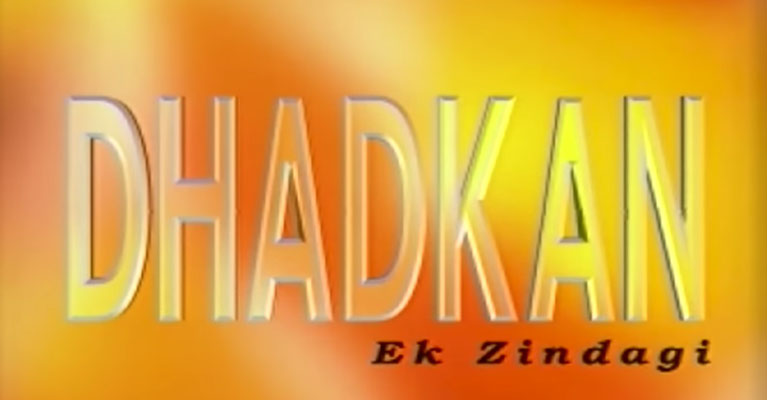 Dhadkan was another series that came out as a brilliant package. This show was dedicated too how the medical work environment is.Ayushman (Vinod Singh / Sudeep Sahir, Riva Bubber, Neha Mehta, Gunn kansara) 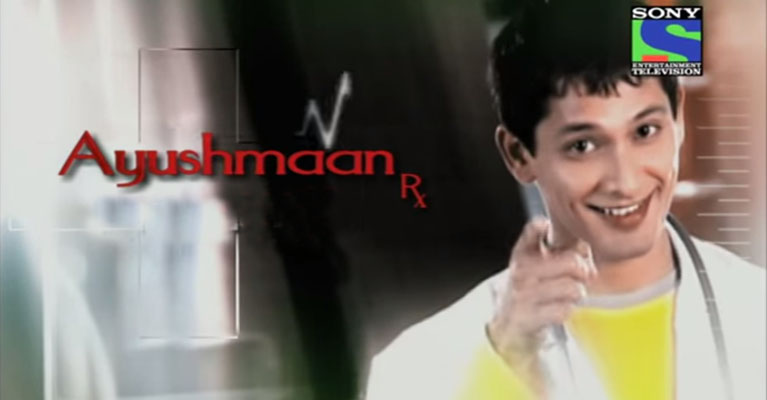 This show was about the 17 year old wonder doctor who could treat patients effortlessly as if he was a magician! Since the lead character of this show (Vinod Singh) was young, this show attracted a lot of youngsters to watch this show.Kuch Toh Log Kahenge (Leads - Kritika Kamra, Mohnish Behl / Sharad Kelkar) 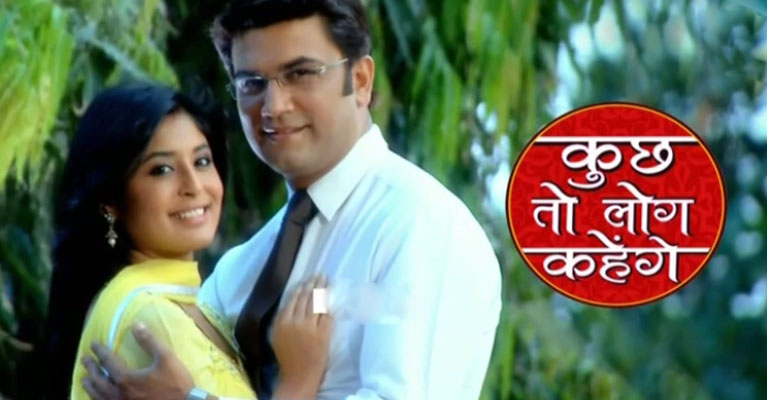 This 2013 series seemed like a bad attempt to try and recreate a series in the medical drama genre. This show started of pretty good but as time passed the show couldnâ€™t hold on to its audience as it slowly became stereotype. Itna Karo Na Mujhe Pyaar (Leads - Ronit Roy, Pallavi Kulkarni) 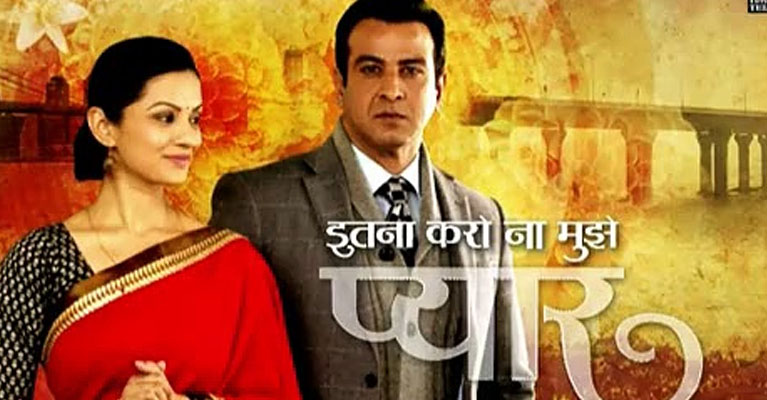 Although this show is sat as the love story of an ex-couple, it has a large portion which shows the work of Dr. Nachiket and his ex-wife, Ragini. Ronit Roy plays the doctor just perfect! 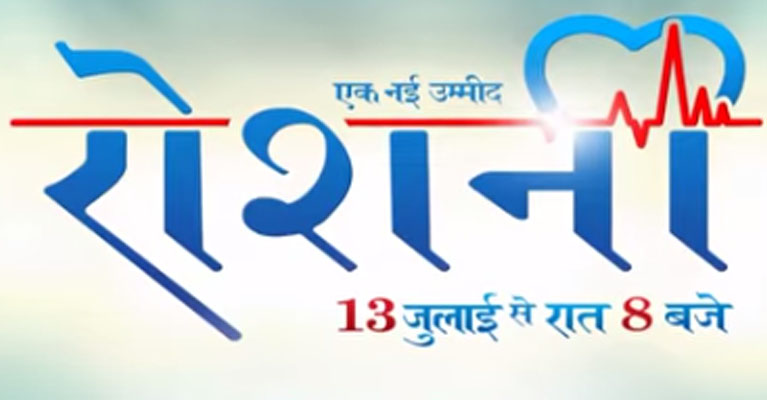 There are two more medical dramas coming up very soon out of which one is named as Ek Nayi Umeed - Roshni (Pooja Gor as Roshni) and the title for the other one is yet to be finalized. We have our fingers crossed and hope that these shows live up to the audience expectations.

Thanks to all these shows due to which a large portion of the country's youth is making their career in the medical field. We simply cannot live without doctors and we salute them for giving us aid in times of need.

Who is your favourite television doctor of all time? Comment below!

2 years ago I'm proud to be a fan of him.BARUN SOBTI is an actor with a unique talent, a man with amazing eyes and a man with a pure heart.

5 years ago They mentioned dhadkan! Used to love this show as a kid...gautami,ram and kishwer were so good in the show.

5 years ago Love ktlk a lot. Missing it on tv ashni are the best couple on tv

krutti 5 years ago barun sobti luv u alot!!!!
missing u like hell