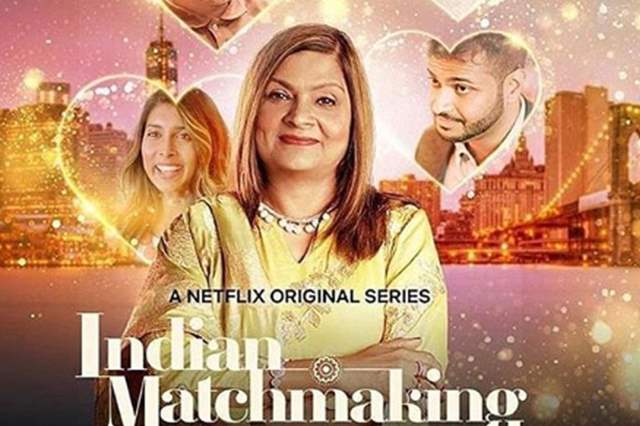 For the past week or so, there is one show that has been the constant topic of conversation, and not necessarily for the right reasons - and that show is Indian Matchmaking. The Netflix original, ever since premiering has managed to create a stir on social media and a large section of that has been in the negative sense.

We had our own views about the show which you can read here.

While, the show has been a subject of viral memes, and debates, the woman herself recently went on to react to it giving her take. Sima Taparia, who is the face of the show and a matchmaker responded to the severe criticism and the response to the show.

Firstly, she thanked everyone for the love and said how great it has been to read reviews and get messages from social media. However, in the same interview with Pinkvilla, on the criticism, she said, “I always take everything positive. It makes me stronger." She was also asked if she has seen the memes, replying to which she said, “I have read quite a few as time permits and love them. At present viewers are calling/ sending mails and I am trying to answer them as much as possible."

The series revolves around contestants looking to get married and reaching out to Sima aunty in search of an ideal life partner. The contestants included Aparna, Pradhyuman, Akshay, Vyasar, Nadia, among others. Sadly, none of them ended with a match but Taparia said she is still in touch with them.

"Keeping long term relation is the key here. Once I meet them neither I forget nor do they," said Sima Taparia. She also opened up about a sequel of the series and said that the show is still very young and that it is up to Netflix to decide if the show will return for the next season.