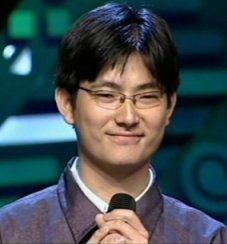 The film, which is actor Parmeet Sethi's directorial debut, also stars Anushka Sharma and is being produced by Yash Raj Films.

Chang, as he's affectionately known in the industry, has been strictly prohibited from talking about his acting debut.

The film's composer Pritam Chakraborty, when asked if he had any hand in Chang's casting, denied it saying: 'Chang is a dear friend and he is seeing Monali Thakur. But I had nothing to do with it. Nor did I have any hand in his casting in Parmeet's film. I'm only the music composer on that project.'