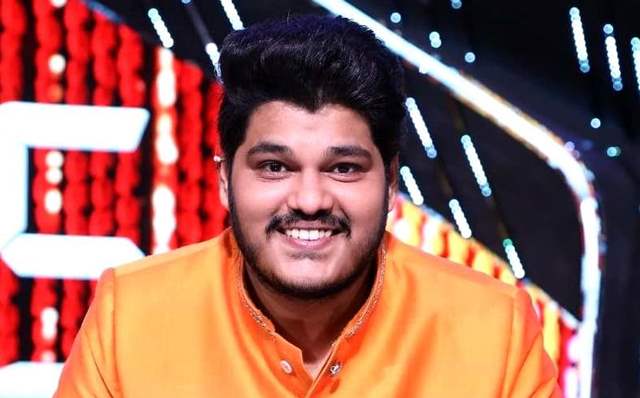 Now, the reality show which has been running for over six months is all set to wrap up by next month finally has its Top 7 singers. Ashish Kulkarni, one of the most popular ones in the show and a part of the Top 7 went on to have an at-length interview about everything with ETimes TV. Talking about the experience so far, Kulkarni said, "It has been an overwhelming experience. I am a part of something so much bigger than I had ever imagined. It is a very big deal for me and my family. We contestants have settled to a point that all of us have become such great friends that we spend all our time together, we practice and work on our music together and it’s too much fun. Of course, the popularity and fame comes with it but primarily it is the celebration of music for all of us."

When asked about his bonding with co-contestant Pawandeep Rajan, he said, "My bonding with Pawandeep is amazing. He is the sweetest person, an amazing composer and we have a great creative partnership. I am looking forward to making some great music together."

And finally talking about all the controversies surrounding the show, he said, "As an artist we all are inherently very emotional and we are because and for the audience. Hum audience ke wajah se and unke liye hain... so when we sing a song and there is negative feedback, we take it as genuine feedback. Everybody has grown to a point where we take it very positively. Everybody who has been trolled has taken the comments positively and I think people are just sharing their opinions and there’s nothing wrong in it. We work on the negative feedback. People who don’t like us are going to be showered with so much love from our end that maybe they will start loving us. Audience is Maa Baap and their verdict is final."

About the Amit Kumar saga, he said, "When a guru says a few things to his students it is always for their betterment. We always take it as a suggestion for our improvement. Me or other contestants never feel bad. We feel oh! so today we have got to learn something from Javed Akhtar sir I am not saying he said anything negative. I am just giving an example here. We all bond so well that we don’t get anyone affected."