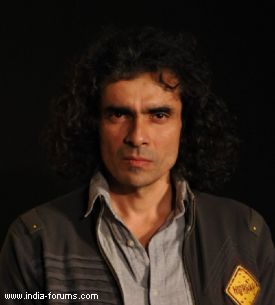 Filmmaker Imtiaz Ali will be present for a pre-launch event for his friend, actress Tisca Chopra's debut book "Acting Smart", to be held here Sunday at the Indian NonFiction Festival.

"Imtiaz is Tisca's very good friend and he will coming for the pre-launch of 'Acting Smart' on 26th January at the India NonFiction Festival, Mumbai," said a source close to the actress.

The filmmaker is also said to have helped the actress while she was writing the book.

Others from the film fraternity like Boman Irani, Rajkumar Hirani and Shabana Azmi have also contributed to the book, which is for young aspiring actors and gives tips on how to succeed in Bollywood.