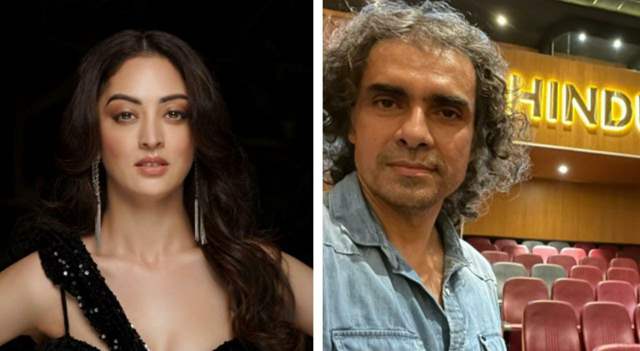 Filmmaker Imtiaz Ali, who is known for classics like Jab We Met, Rockstar and Tamasha among others ventued into a new space a couple of years ago with the web show, She on Netflix. Now, the filmmaker is all set to be a part of another new web show soon.

What makes it interesting is that Ali will be writing the project and it is primarily in the comedy genre. The show will be directed by Sajid Ali and Archit. And while the rest of the cast is yet to be known, the show has roped in actor Sandeepa Dhar to play an important role.

Talking about the same, Dhar said, "For every actor it is a great opportunity to work with a marvellous storyteller like Imtiaz Ali, who is known to bring out the best in his actors. The characters from his stories come alive so beautifully on screen and stay etched in our minds as well as our lives"

"I've always craved for roles that stand out as an individual with elements that make it distinct and memorable. We have already shot major portions of the show and I'm extremely thrilled about our collaboration and I am eagerly looking forward to present the show to the audience." Dhar added.

Apart from this show, Dhar will be seen in Anushka Sharma's production Mai which might also stream on a digital platform.

It would be interesting to see Dhar collaborating with Ali in this new show. 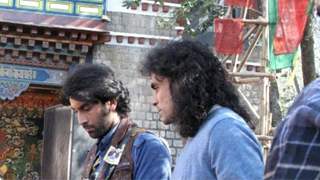