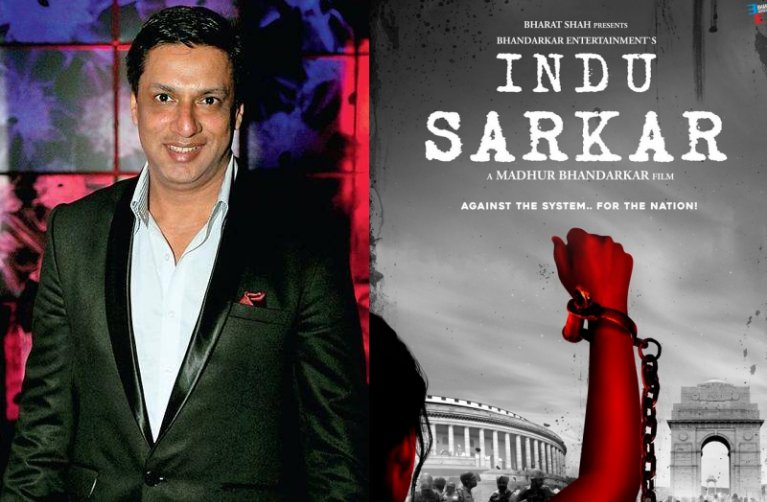 Film-maker Madhur Bhandarkar on Friday said he made "Indu Sarkar" as it was important to tell about the emergency to the today's generation.

"I always wanted to make a period film and I am a big fan of 1970s so when me and my writer (Anil) were brainstorming on this, suddenly the idea of the Emergency popped out. So we thought of making a movie against the Emergency's backdrop with a touch of human drama.

"The events in the film are inspired by true events and I thought its important to tell this story specially to today's generation as they are not aware about this Emergency of 21 months from 1975 to 1977," said Bhandarkar at the trailer launch where he was accompanied with his entire team

"Though now because of social media, there is lot of awareness and since the last five-six years, people are politically more aware about things. So we thought that this is the right time to make a film on the Emergency," he added.

In the trailer, Kirti Kulhari plays a role of woman who rebels against her husband (Tota Roy Chowdhury) and becomes a political activist to protest against the excesses of a political leader (Neil Nitin Mukesh's whose look is based on Sanjay Gandhi). Supriya Vinod plays a politician based on Indira Gandhi, while Anupam Kher portrays an underground leader.

With music composed by Anu Malik, the film, produced by Bhandarkar Entertainment and Mega Bollywood Pvt. Ltd, opens in theatres on July 28.