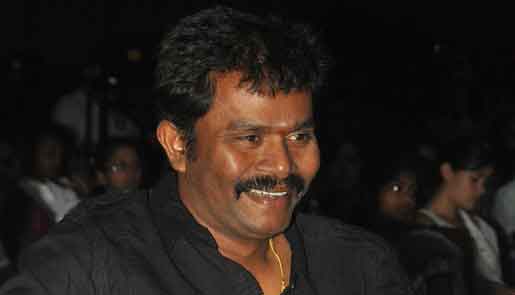 Director Hari Gopalakrishnan, who is awaiting the release of forthcoming Tamil film "Poojai", says he gives prime importance and respect to the producer who invests money and time in a film.

"Every extra minute while shooting will cost a producer his money. As a director, I'm aware of that and hence, always try to finish all my films on or before time. I had asked for 100 days to shoot 'Poojai', but I wrapped it up in 90 days," Hari told IANS.

"Every director should respect a producer for investing and money and time in a film. I think this should be of the highest order of importance," he said.

The film will simultaneously release in Telugu as "Pooja".