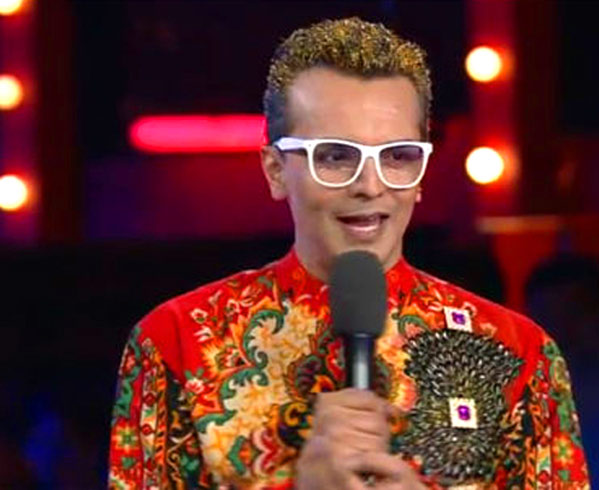 Imam Siddique has always been controversy's favorite child. He is seen rubbing a lot of people the wrong way with his attitude and comments.

However, the lucky mascot proved to be quite a nuisance as he sat in the commentator's box and picked up on the opposite team's members. Right from Karan Patel and Kamya Punjabi to Aly Goniand Ankita Sharma everyone was irritated by him.

In fact, things went so out of control that the Jaipur team threatened to leave the stadium if Imam did not leave. All this makes us wonder to what extent the publicity hungry Imam Siddique can go?

6 years ago Karan u rocked that match tho