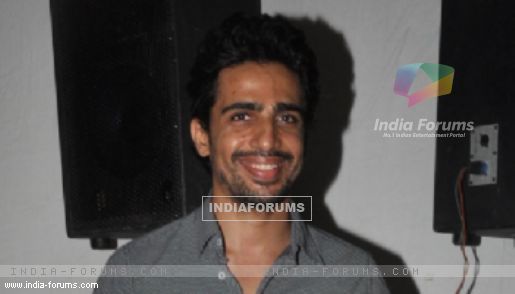 Actor Gulshan Devaiah is not too keen on doing horror films.

"My career has been slow but it's steady, so I'm satisfied with my career. Making a good film takes time. I want my career to work for 30 to 35 years," Gulshan told IANS.

"As of now, I don't want to do horror films. I get offers. I have been refusing. Someday, I will have to say yes. I'm scared of doing horror films. I've not seen any horror film for 10 years," he added.

The actor, known for playing intense roles in films, will be soon seen as a sex addict in "Hunterrr", directed by Harshavardhan Kulkarni.

And he is happy with the kind of films he is getting right now.

"I'm happy with the kind of films I'm getting. Whatever I'm getting I'm happy... and as an actor I try to create variety," he said.