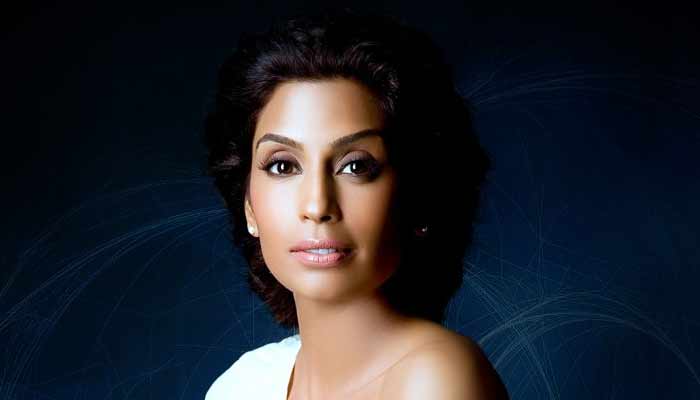 Actress Masumeh Makhija, who has a pivotal role in the ensemble cast film "3 Storeys", says she is not an ambitious person and has a creative bent of mind.

Masumeh has received a positive response for her performance in "3 Storeys" and she is happy about the projects she has done so far.

"I have worked with some of the very good filmmakers so far -- whether it is Vishalji (Vishal Bhardwaj) in 'Maqbool' or Mahesh Bhatt saab (producer of 'Woh Lamhe') because they come up with a clarity that they look for in the character.

"I think that is what helped me to perform. I am really thankful to people who loved my performance. I am not traditionally ambitious," Masumeh told IANS.

That is also perhaps why she does not appear in films often.

"I am more of a creative person rather than ambitious. So, the journey is quite internal. I want to try out new things as a creative person... So, the length of a role never matters to me, but the challenges and substance of it do," she added.

In "3 Storeys", Masumeh plays a housewife named Varsha, who is abused by her husband all her life.

On her role, she said: "While I connected with the character immediately during the narration of the film, I think the best part of her is when she fights back and retaliates by informing the police about the domestic violence she faced."

As for her future in films, Masumeh said she is reading a lot of scripts.

Without unveiling much about her upcoming projects, she shared a wish-list of directors she wants to work with.

"I want to work with Vishal Bhardwaj, Aditya Chopra, Sanjay Leela Bhansali and any new director who prioritises story and actors over a star," said Masumeh, who finds the changed approach towards storytelling quite interesting. 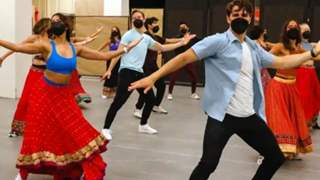