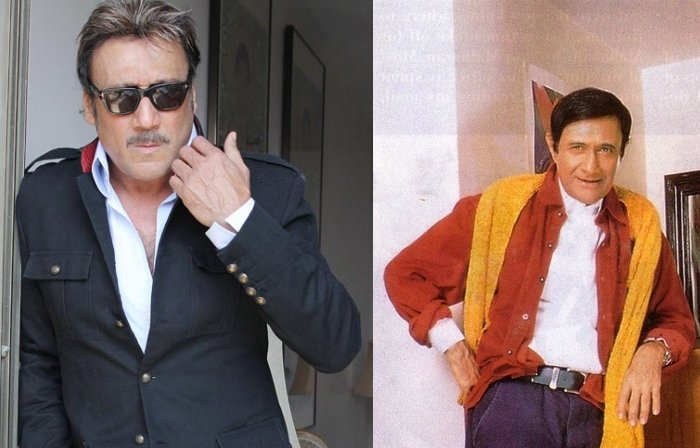 Actor Jackie Shroff says he has been a big fan of late actor Dev Anand.

At a special 'meet and greet' held on Sunday at the New Excelsior Mukta A2 Cinema in Fort here for the re-premiere of Jackie's classic film "Khalnayak", Shroff shared some of his fondest memories of shooting with filmmaker Subhash Ghai, who has directed the film.

"I'm a huge Dev Anand fan. When we were filming for 'Hero', my dialogue delivery would come out in Devji's style. At that time, Subhash sir would remind me that I am supposed to sound more like Shatrughan Sinha, not Devji," Jackie said in a statement.

"I am very happy that our film 'Khalnayak' is being re-premiered at India's largest screen. I wish I could watch my favourite song from the movie 'Der se aana jaldi jaana' once again," Jackie added.

Jackie Shroff remembers Rishi Kapoor: He is embedded deeply in my ...

'My Mom-Dad-Brother Died and now I will Die': Jackie Shroff Explains ...

Disha Salian's Dance Video With Rashami, Gurmeet & Others 2 ...
9 hours ago