Currently very popular amongst crowds at dance clubs and parties, it should come as no surprise that BollyCurry has chosen Yo Yo Honey Singh as this month's Illuminated Artiste. 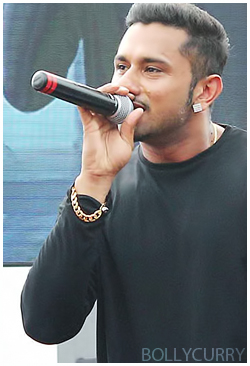 Born as Hirdesh Singh but better known by his stage name, Honey Singh is a man of many talents. He raps, he sings, he produces music and sometimes, he even acts. While his family hails from Hoshiarpur, Punjab, Yo Yo Honey Singh went on to study music at the Trinity School in the United Kingdom before moving with his family to Delhi. He is currently married to wife Shalini Singh since 2011.


It was while he was in London that he began his career in the music industry, dropping his first single, the ever popular "Glassy" in 2006. It became a massive hit, even winning Honey Singh the highly prestigious ETC Punjabi award for Best Sound Design that year. He continued to win PTC awards with his albums in the following years, showing the world that a new era of Bhangra music had arrived and was here to stay.

Fairly soon after people began to recognise that while he may have been the new kid on the block, his unique style of music was carving him a path straight to success. After becoming a household name in the Punjabi music community, his first big break into Bollywood came in the form of Cocktail (2012), which featured the song "Angreji Beat". The song was sung by Gippy Grewal and Yo Yo Honey Singh, and was one of the most popular ones from his 2011 album, "International Villager". Honey Singh's music has now become a staple in movies, and no dance track is complete without the Yo Yo Honey Singh stamp, leading him to become one of the highest paid musicians in Bollywood.

He has also dipped his toes into acting, with roles in the Punjabi movies Mirza - The Untold Story (2012) and Tu Mera 22 Main Tera 22 (2013). Despite having only a cameo in Mirza, Honey Singh won the PTC Punjabi Film Award for Best Male Debut. He finally debuted in Bollywood with the 2014 musical thriller film The Xpose, alongside Himesh Reshammiya.

His songs, both new and old, are played at parties and blasted in dance clubs. In 2012, he earned two places on YouTube's list of top 10 trending videos with "Brown Rang" at the top spot and "High Heels", a collaboration with Jaz Dhami, at fourth.

To commemorate the occasion of having such an impressive individual gracing our Illuminated Artiste of the month, BollyCurry has put together a short list of some of our favorite Yo Yo Honey Singh songs.
"Glassy" 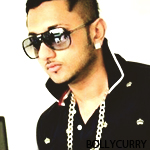 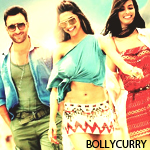 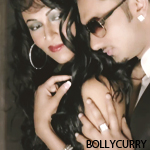 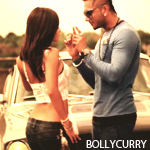 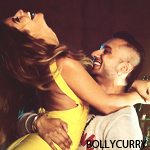 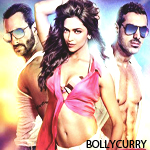 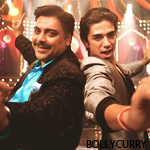 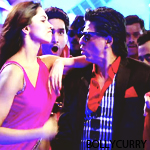 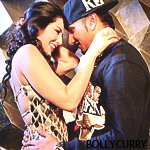 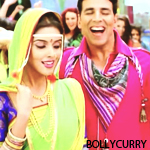 Album: Khiladi 786 - Made in Punjab (2012)
Music Composer(s): Himesh Reshammiya
Singer(s): Yo! Yo! Honey Singh, Himesh Reshammiya
BollyCurry wishes Singh all the best for the rest of his career and we hope that he continues to provide high quality entertainment. You are encouraged to give Honey Singh's songs a listen and if you are already a fan, which of his songs are constantly played at your parties? Leave a comment and let us know!
Author: Aradhna K.
Editor(s): Mohini N. and
Graphics: Shikha A.
Do you have a suggestion or comment for BollyCurry? Drop us a PM at BC_Dropbox today.