Mumbai, Jan 16 (ANS) Ending speculation and ignoring objections from his family members, Bollywood actor Sanjay Dutt Friday night announced that he would contest the next parliamentary elections on a Samajwadi Party ticket.

He also said that he was the eldest member of the Dutt family and so there was no need to discuss his political plans with anybody.

If there were legal hurdles to his political plans, then the next step would be decided accordingly, he said.

The Samajwadi Party named Dutt as party candidate for the Lok Sabha polls from the Lucknow seat. His sister and Congress MP Priya Dutt has voiced objections to his joining the Samajwadi Party. 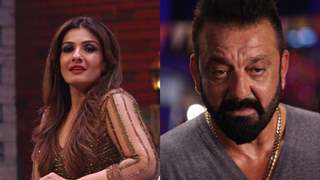