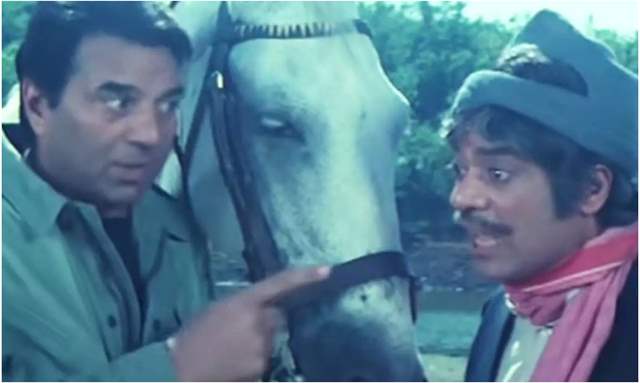 Bollywood is currently mourning the death of another legendary actor - Jaydeep who passed away at his residence in Bandra. The famous Indian film actor and comedian passed away at 81 in Mumbai on July 8, 2020 (Wednesday) due to age-related health issues.

The late actor was known for his iconic character Soorma Bhopali in the film Sholay. His co-star Amitabh Bachchan dedicated a blog for the comedian and legendary actor. Now, Jagdeep’s close friend and his co-star Dharmendra recalled his memories with the late actor and spoke about his sad demise.

In an interview with Times of India, Dharmendra said, “I was shattered as soon as I got the news yesterday. I am at my farmhouse so there are network issues. Shockingly, we are losing people one after another. I am losing my co-artists and my loving people. Jagdeep was very close to me. He was a good friend and was really a great actor. He has worked with me in ‘Sholay’, ‘Pratigya’ and many other films. He used to make every single moment with him very lively.” 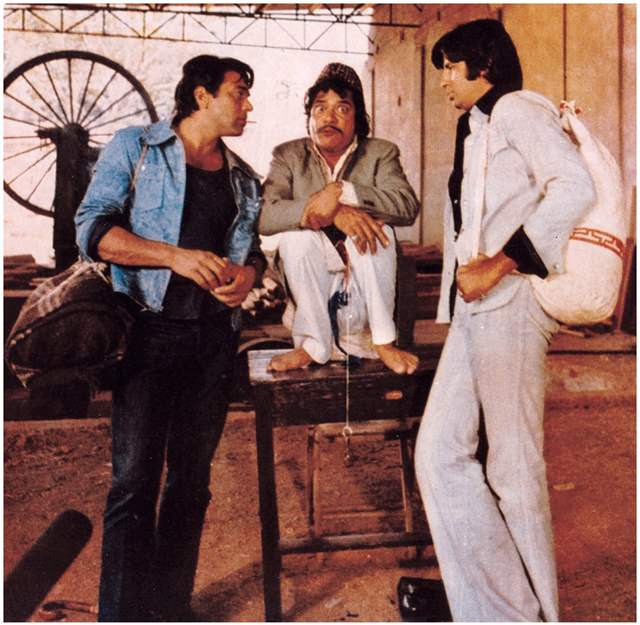 Talking about Jagdeep’s journey in Bollywood the Dharam Veer actor revealed, “Like me, he too came from the village to Mumbai. He achieved so much in his career. We will miss him.”

Dharmendra hailed Jagdeep for being a true artist and even got emotional over his sad demise. He also talked about his film ‘Soorma Bhopali’ and remembered their days from the sets.

“We lost so many artists this year. I feel very sad. I am an emotional person. I get attached to people I love. Jagdeep had made a film called, ‘Soorma Bhopali’. He had asked me to act in the film and I did. I played Dharmendra in the film. We were together in many films and locations. He used to change his looks in no time,” said Dharmendra.

The 84-year-old praised Jagdeep and said, “The best thing about him is that he was a very good human being.”

I will always remember him. I will pray that his soul rests in peace and may God give his family and his sons all the strength in the world. I share their pain.

The actor was also quizzed if he was in touch with the comedian, to which he said, “I wasn’t in touch with him recently because I am at my farmhouse due to the lockdown. When I was in Mumbai, he used to come to my house often. I also used to go and visit him at his place. We were like family to each other.”