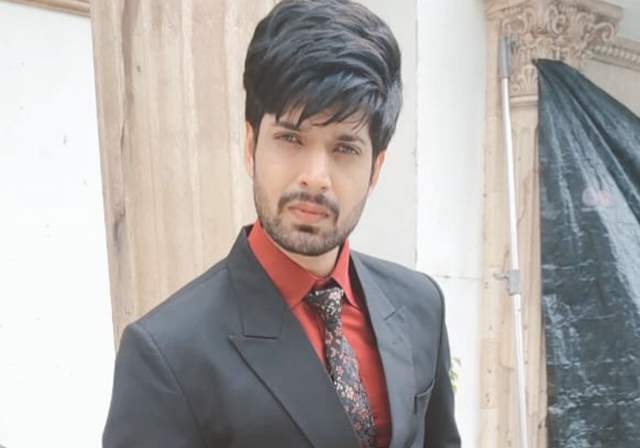 From romance to risky stunts, it’s all a part of a day’s work for an actor. Hitesh Bharadwaj, who plays Vikram in Chhoti Sardarni, recently had to go through an ‘agni pariksha’ for a particular sequence in his show. Well, almost. We asked the actor if he was scared to shoot for a fire sequence, and he replied, “I wasn’t aware until the previous day that we would shoot with fire. But no, I wasn’t afraid, as the crew had taken every precaution in the book and my director was more careful than me. The only difficulty was that it was too hot.”

He adds, “When performing such scenes, I always remember that we have to trust the team. The crew will never want to harm an actor; in fact, they will try everything possible to ensure the latter’s safety. So, trusting your cinematographer, director and the crew is very important.”

Hitesh says that he drew inspiration from a lot of senior actors while enacting the scene. “I have always been a fan of Akshay Kumar, as he performs all the stunts himself. You will find many more such actors in world cinema, artistes who are true to their work.”

Though the sight of fire didn’t alarm him, the actor confesses to being scared of heights. And, it’s interesting how he conquered that fear. Hitesh recalls, “In the show, Swami Ramdev — Ek Sangharsh, a scene required me to jump from a height. All precautionary measures were taken, but because of my fear of heights, I couldn’t bring myself to jump during the first two-three takes. Finally, when I did, I repeated that stunt several times, just to get rid of the fear. Now, I can confidently say that I have conquered that fear.”

Hitesh might prefer to perform all his stunts himself, but he is not against the use of body doubles. “It’s all about comfort. If a person is not comfortable doing a certain scene, it’s okay to rope in a body double. It’s not necessary that an actor does everything,” he signs off.