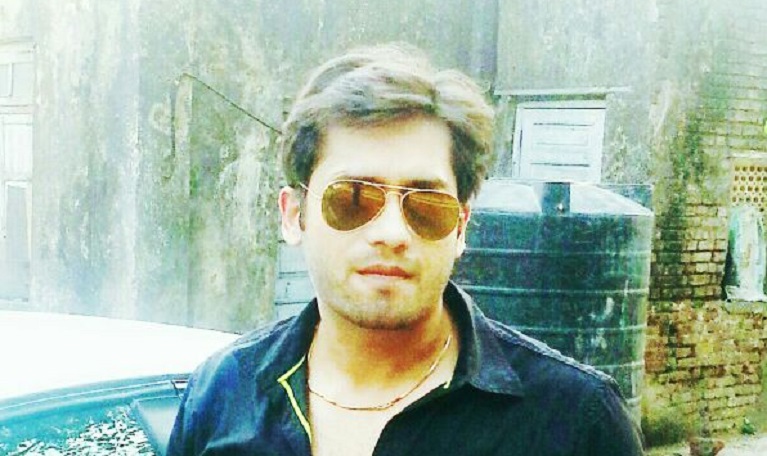 After his stint in Ek Hasina Thi which ended a few months back, nothing went well with Yuvvraaj but now he is happy to play a cameo on this show which was shot extensively in Macau. Yuvvraaj plays a doctor named Rajeev in Badi Devrani who has studied abroad.

We ask Yuvvraaj about his experience being a part of the show and more...

Yuvvraaj says, "It was a great experience shooting for the show in Macau. We used to sleep during the day time and shoot in the night. I had a great time shooting with everyone and with the team as well. After doing Ek Hasina Thi, I was advised bed rest for three months as I met with an accident and after I recovered, I was down with typhoid. I was missing my work a lot and this was my first project after a break so I took it up. It's an interesting character and I had nice experience working with the team. The producers are great to work with and I hope to do something good with them in future."

"I would love to do a love story in which I will get to play a romantic role," concludes Yuvvraaj talking about his dream role.

We wish Yuvvraaj all the best for his future endeavors!