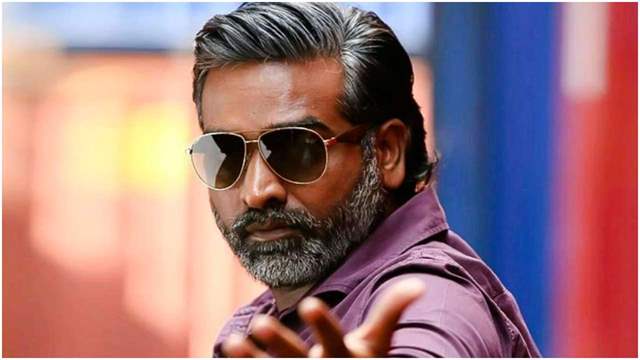 Many fans opposed the movie and trolled the actor on social media. However, it was shocking to see that  Sethupathi's minor daughter received rape threats on Twitter by an user who further wrote, "in order for her father to understand the difficult lives led by Tamils in Sri Lanka."

And now the Twitter bully has posted a video apologising to the actor. In the video, he says, "I'm the one who posted the rude comment against Vijay Sethupathi's daughter. I was mentally frustrated due to the sudden unemployment during the pandemic. Also, I was upset knowing that Vijay Sethupathi was involved in a film that talks ill about the civil war in Sri Lanka. I know what I did is wrong and I deserve a brutal punishment. I blurred my face because my identity would affect my family. I request Vijay Sethupathi to consider me as his brother and forgive me. Please consider my family and requesting Tamils across the globe and media to forgive me."

Vijay Sethupathi was mercilessly trolled and many lashed out against the film as the former spinner has become a much-hated figure in Tamil Nadu for supporting the Sri Lanka civil war in which many Eelam Tamils were killed.

Muralitharan himself issued a statement asking Sethupathi to walk out from the project, following which Vijay Sethupathi has now opted out of the biopic.

ChickenSoup 1 months ago So he thought it would be ok to threaten someone's daughter with rape?? Sometimes I wonder who these parents are that are raising such pathetic cowards. I'm sure he wouldn't like it if someone sent his mother rape threats. No justification whatsoever for what he did. Disgusting!