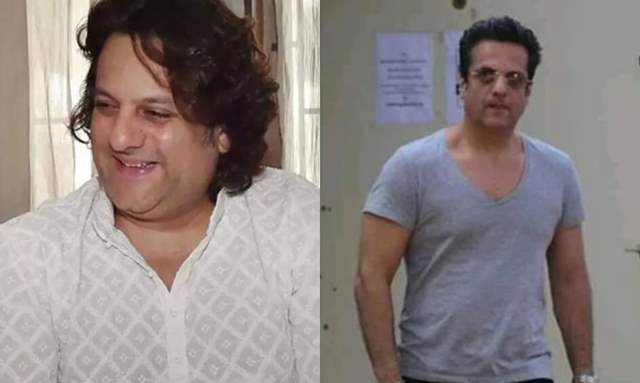 Fardeen Khan’s drastic body transformation has shocked the netizens after he was recently spotted stepping out of casting director Mukesh Chabbra’s office. The actor’s epic weight loss look has grabbed eyeballs and he has been showered with love from fans and all of social media.

During a recent interaction with Hindustan Times, Fardeen spoke about his transformation photos going viral.

The No Entry (2005) actor said, “It felt good to get a warm welcome. I didn’t even know that there was a photographer. People are so generous and talking about how I looked, it most certainly feels good. When you take a break and attempt to get back, especially when so much has changed in the industry, it is daunting. Such a reaction make it bit easier. It felt good that people are still interested in you and haven’t forgotten you.”

The actor has been staying away from the limelight for a long time now and his physical transformation has definitely stunned his co-stars and fans as well. Having been away from showbiz for 11 years now Fardeen said that getting clicked everywhere and social media weren’t quite the norm as they are today.

He also spoke about the recent paparazzi trend and said that we are navigating the digital age and social media, and the latter is a different animal. He further added that we need to be humbled by its power as it can be intrusive too and one needs to make it work from them while being balanced and authentic.

However, he also maintained that it’s a great way to communicate with people who love an actor’s work.

Fardeen shed off 18 kgs, and while he was spotted outside Mukesh Chhabra's office speveral speculations are being made which hint at the Jungle actor’s comeback in Bollywood.