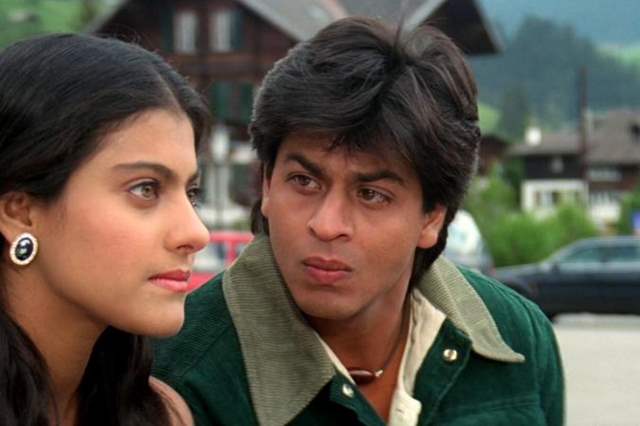 Shah Rukh Khan and Kajol starrer Dilwale Dulhania Le Jayenge (lovingly also called DDLJ), directed by Aditya Chopra, completes 25 years today and the film’s leading lady opens up about why the film is hailed as the most loved romantic film in the history of Indian cinema.

DDLJ shattered all box office records and is one of the biggest all-time blockbusters in the history of Hindi cinema. It also went on to become the longest-running Hindi film of all time as it has played in theatres for 25 long years!

Sharing her thought about one of her most successful films, Kajol says,

I think DDLJ is timeless because everybody identifies somewhere down the line with Simran and with Raj. I think they just like these characters a lot! They have liked them for years and years now and it's one of those things that you always like and probably will always like. 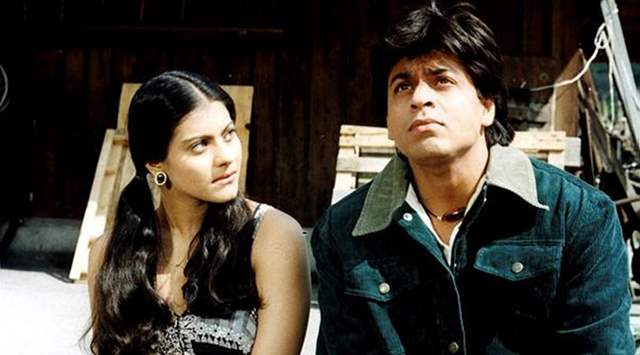 Kajol’s character Simran, redefined portrayal of women on screen. Simran was traditional yet modern in her outlook and was hugely relatable to people. Adding to it, she says,

I thought Simran was a little boring to be honest, but I recognized her. I realized there is a lot of Simran in almost everybody we know, there is always that wanting to do the right thing in someone. Lot of people don't do the right thing but we always want to do that. You want to get that approval, you want to get that feeling of you are approved of and that you are doing something right in the world. So, yes Simran was like that. I thought she was just cool, a little old-fashioned but cool.

I think what sets Adi apart is probably his conviction. He is very, very convinced of what he is making and doesn't take on a project if he isn’t absolutely convinced about it. That really is what sets him apart. He is not willing to let go off that basic core conviction that he has in his characters and he knows them best. 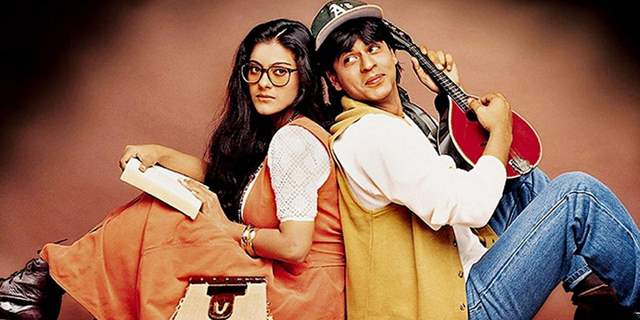 Kajol and SRK are an eternal on-screen romantic jodi who have made generations of Indians fall in love with the idea of romance and it started with DDLJ. Kajol tells us about what she loved about Simran and Raj.

We were shooting for DDLJ and we never thought that we were making this! We just thought we were going to make a really cool film together and hopefully, it will be a hit film and we were all crossing our fingers that the music will do well etc. but I don't think anyone of us ever realized the kind of impact DDLJ would have on people when they saw it!

DDLJ is also the winner of a record-breaking (at the time) 10 Filmfare Awards and the film literally changed the face of Bollywood globally. The film was made at a budget of 4 crore and the blockbuster, in 1995, collected 89 crore in India, 13.50 crore in overseas markets. Thus, total collections stood at 102.50 crore worldwide in 1995! In today’s inflation adjusted value, DDLJ’s collection stands at a staggering 455 crore in India and 69 crore in overseas territories, taking the total worldwide collections to a phenomenal 524 crore!