View Profile
Devang Patel,
the renowned singer and music director, well known for his albums, spoofing songs of musicians all around the world is seen crooning on Dhoom Macha Le on NDTV Imagine. The singer speaks to our Telly Buzz reporter about his experience and his views on reality shows. 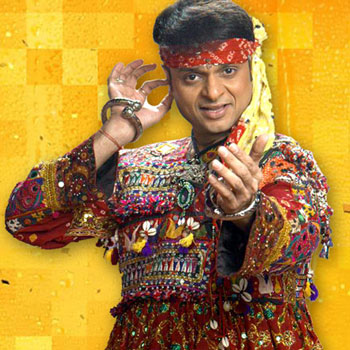 Featured Video
You are being seen on television after a very long break in Dhoom Macha Le; How does it feel?

It feels great. I was offered quite a few reality shows in the past , but I did not want to do them as none of them appealed to me. They showcased you more as a celebrity than as a singer. I am in opposition to all such reality shows that introduce new faces and promise to make them celebrities, not singers.

If you are so dead against reality show, what made you be a part of Dhoom Macha Le?

Dhoom Macha Le is not a reality show per se. It is more of a musical show. All of us on the show come from a musical background and are already established. So there is no question of this show making any of us a celebrity. People know Devang Patel as a singer and even after the show is over will still know me as a singer. This is something we do on a daily basis. Nobody is vying for any position or status; it’s all done for fun.

What do you think of the judges of the show?

The show has highly esteemed judges. Prasoonji is a great lyricist, Shankarji is a great singer and no doubt Sharmilaji is a legend.

And how is the experience sharing stage space with all the renowned singers also participating in the show?

It is very nice experience sharing the stage with them. I know many of the contestants on a personal level, so it great fun being with them.

You always sung comedy songs but here you have to sing different genres; how does it feel?

Who is your toughest competitor in the show?

Every contestant has his/her own style, so no-one is a competition for the other. The channel has put so much money into the show, hence to make it popular they will show it as a competition, but for me it is a musical concert where all the artists are performing live and Devang Patel is the biggest competitor for me.

So do you think with this show Devang Patel will be back in limelight?

Yes that is why I am doing this. I want people to know that I am still in the industry. It is helping me a lot and I have no regret in accepting the offer.

After waiting for almost a year, I am now doing a film with Adlabs. I wanted to work on yet another album but the market is a little down and even after making three hit albums, no-one is easily ready to collaborate with me in the venture.

Any shows on TV? No this is the only show.
Reporter: Ranjini Nair
Author: Melanie 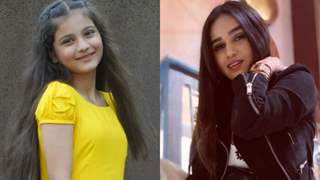 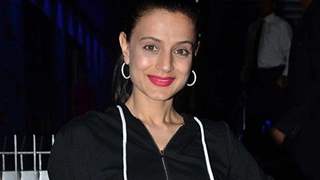 Ameesha Patel issues statement after being accused of 'cheating'; says ...

+ 2
14 years ago how can he sing a bhajan in devang patel style? hehe