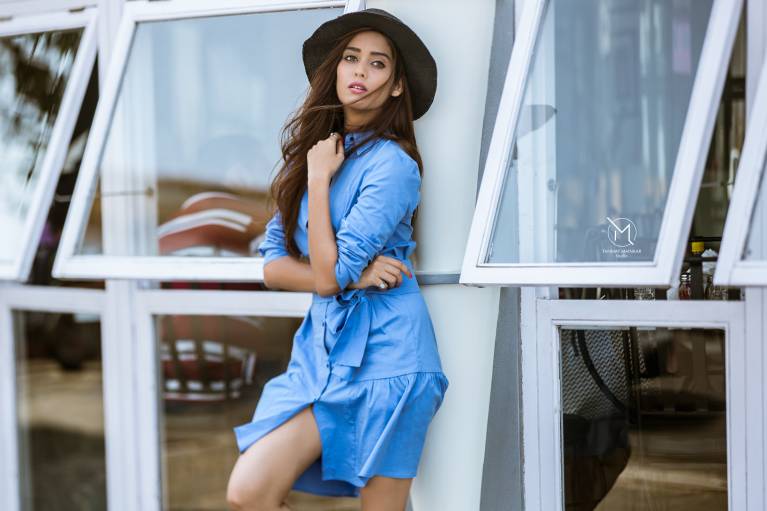 Fans are an integral part of an actor's life and Neha Saxena says that this is what motivates her to do a better job everyday.
"The most interesting aspect of being an actor is that you get so much of love, adulation, appreciation and attention and that is food for your soul. This gives you the motivation to work even harder and to entertain your audience," she says.
Reminiscing about how she got into this profession, Neha says that she had no plans of becoming an actor. However, her first show was enough to make her take up this profession.
"I was offered a show when I had no plans to take up acting as a profession. I decided to try it out and that and made me realize that this is where I want to be," she says.
Although she was offered her first show without her trying for it, she had to audition for the next one. Talking about the experience, she says, "Fortunately, I was offered my first show so I didn't have to go through the audition process. But after that show, when I was going for my first audition, I didn't have any idea about the procedure. I remember calling up my friend, Damini Joshi and asking her about the whole audition process. She explained to me how to go about it and I still remember I felt really nervous."
However, living away from home was the hardest thing that she could do.
"I can never forget the day when I shifted to Mumbai for my job. My mom came to drop me at the airport and on the previous day, she encountered a burn on her face while making dahi wadas for me. I walked towards the departure at the airport and when I turned back, I saw her crying. Leaving her alone, there, was the hardest thing ever," she avers.
Neha's mother has been a single parent and Neha says that her support has been vital in her career.
"My mom has been a single parent and when I discussed with her about getting into acting, she was apprehensive but wasn't against it," she says.
Despite being in the industry for a while, she says that she hasn't changed much. "I am more or less the same, it's just that I always used to be in my own shell and would not step out for any social event. I was quite an introvert. That has changed now," she expresses.
1 Likes

Janhvi’s Gunjan Saxena and Ishaan-Ananya's Khaali Peeli to release on ...