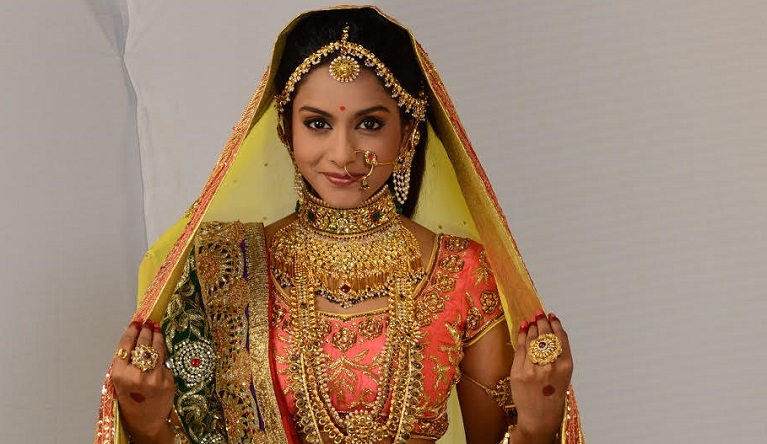 Rain gods are here!! Monsoon is regarded as one of the most romantic season of the year. While shooting becomes taxing for some actors, the gorgeous actress Rachana Parulkar who essays the role of Ajabde in the popular historical show Bharat Ka Veer Putra - Maharana Pratap on Sony Entertainment Television, enjoys shooting during rainy season.

Expressing her joy, the gorgeous actress says, "I love the rains. The best part about shooting for the show Bharat Ka Veer Putra Maharana Pratap is the shoot location. We shoot in Filmcity and this place is absolutely beautiful, it looks like a hill station during monsoon."

Furthermore she elaborated saying, "I can't stop praising the beauty of nature during monsoon. The lush green trees and the smell of mud is something I really love. What tops it up is my shoot location which looks beautiful during this season."

5 years ago One of the Finest actresses of our time..luv u Rachana Parulkar

5 years ago You are loved by so many Rachana Parulkar!

+ 3
5 years ago You are rocking as ajabde
love you rachana parulkar.

U look truly look like a Princess whatever you wear

but the above picture remains my fav pic of yours

5 years ago Rachana Parulkar plays Ajabde to perfection. Love her in BKVPMP!