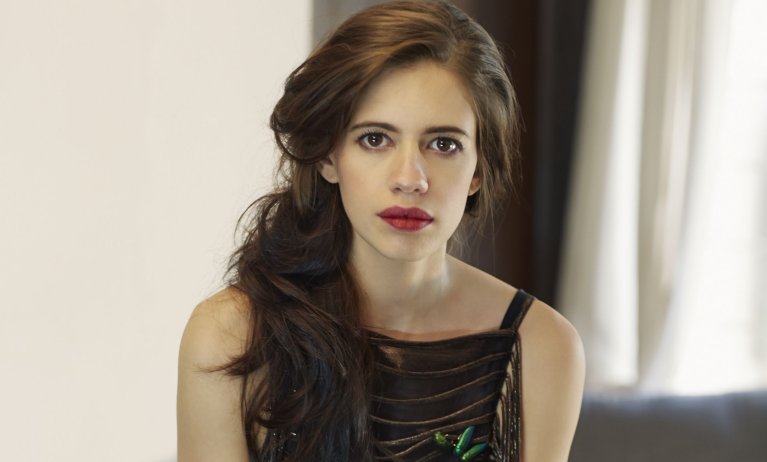 Actress Kalki Koechlin has turned lyricist with a new video, titled "Noise", in which she recites a poem written by her to "highlight the value of silence" in our lives. She says she lives in a noisy neighbourhood and sometimes feels like going to the mountains.

"I live in a noisy neighbourhood. I am talking about my neighbourhood in this poem. It shares my experience about Yari Road (Mumbai). It has fish market, the sound of traffic, the sound of temple and Masjid -- they are a huge part of our lives. We can't reject it," Kalki told IANS over phone from Mumbai.

"But sometimes you want it to be calm and quiet. It's been a real discipline for me to come home in night and switch off my phone instead of watching Facebook and seeing one video after another. Sometimes all these noises can be distracting," she said.

"When we are quiet, then we can hear ourselves clean. That's how we come up with original ideas and thoughts. Also, sometimes when we are silent we listen to other people better. I personally felt the need to get out of the city and go into the mountains or to go to a quieter place," she said.

"In Bombay, it's really hard for me to read a book from cover to cover. I'm not doing anything that's having a long commitment because our concentration stands as such. We shouldn't forget the essence of being human beings which is having respect for each other," she added.

Kalki, best known for her roles in films like "Dev D", "Shaitan", "That Girl In Yellow Boots", "Zindagi Na Milegi Dobara", "My Friend Pinto", "Margarita with a Straw" and "Waiting", wrote "Noise" in October 2016, for a poetry slam competition in Bengaluru.

"It's both a celebration as well as criticism of noise. Before any visual memories, we usually have memories of sound and smell. I remember my mother's voice. I remember the sound created by waves in sea or the smell in our kitchen. These are very important parts of our lives," Kalki said.

"The poem tells the importance of noise in our lives. But I have also mentioned that so much voice sometimes takes our focus away from hearing our own voice. The poem talks about the overwhelming value of noise in modern day society," she added.