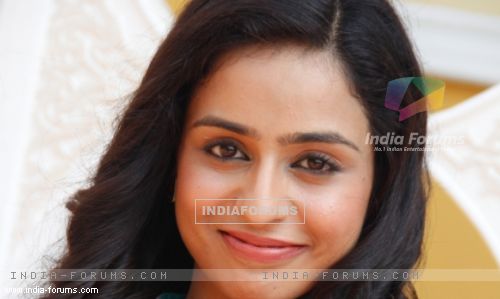 Sundays are special. It is a day to meet our friends, relax and spend time with our loved ones. Not always actors get this special day to enjoy, so we ask our favorite Telly actors regarding their interests apart from acting.

Today we speak to good looking Neha Yadav who is seen as Soumya in Star Plus' Suhani Si Ek Ladki, to know about her interest for films.

Here is Neha talking about the same -

When asked about the film she has seen the most, Neha said, "I  loved the movie Jab We Met and must have seen it more than 20 times. Kareena Kapoor's character and the dialogues in the film are great. I feel Kareena's character was a path breaking character as there are many television shows that followed and got inspired by this character and introduced the same characters."

Talking about her choice for watching films Neha says, "I like to watch Rom-Com films. Sometimes I like thriller movie also especially Kahaani starring Vidya Balan, as that was a women centric film with a power packed performance."

We asked Neha about her favorite actors from Bollywood and she says, "In Bollywood I like Ranbir Kapoor and Ranveer Singh and then I like Kareen Kapoor and Vidya Balan."

On asking about the comparisons between films and TV Neha says, "They both are different mediums and a strong medium. But I feel Television is more efficient to grow an actor in terms of daily soaps where we have to act as compared to films. So TV has a wider scope and gives a growth to an actor."

6 years ago Kahaani is one of the greatest movies.. love u neha yadav.. soumya in ssel..

+ 4
6 years ago IF why dnt u guys ever give us interviews of rajshri aka suhani and sahil aka yuvraj? U can give us an interview of the, separately or together