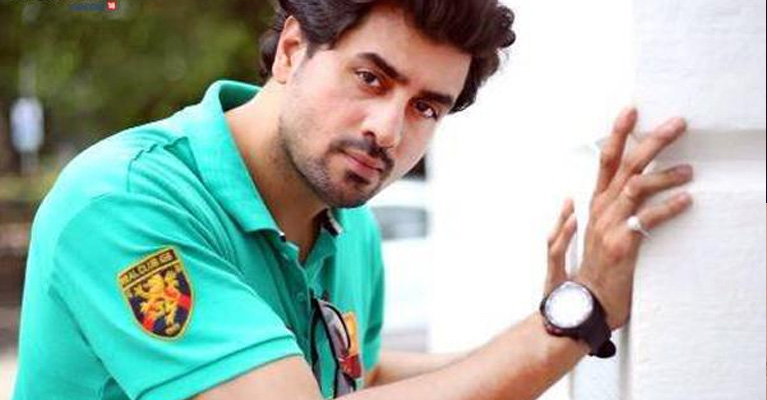 RJ Pritam Pyare (Pritam Singh) has entertained us in many ways during his stint as the reality show Bigg Boss 8. Now that we hear about his debut on television as an anchor with the celebrity dance reality show Jhalak Dikhla Jaa 8, we quiz him to find out the details:
Of late, there have been rumours about you hosting Jhalak Dikhlaa Jaa Season 8 along with actor Manish Paul. Is it true? Will we be seeing you as an anchor?
Yes. The rumours were true. I had signed the agreement. But, unfortunately, I have walked out of the celebrity dance reality show.
It would have been a treat to watch you hosting the show with Manish. What made you take such a decision?
All this happened a week ago. Actually, I was not happy with the creative ideas that were happening for hosting the show. The production house was bewildered regarding the creative side of the show. Hence, due to production involvement and new ideas, I decided to simply walk out of the show.
However, this decision does not affect my association with the channel. I'm still working for many projects for Colors. I'm glad they have understood my capabilities.
Okay. So, what are the other projects with the channel?
I will be doing a lot of projects with Colors. I have anchored their green carpet show for IIFA Malaysia and will be doing weekend stories related to it. It will be telecast around June 29 and will continue for a week till the stage show airs. The show will be like having a gala time with the B-town stars during their visit for IIFA.
Besides, I'm also in talks for a show with Colors. Here, you will get to see a different side of Pritam. Here, Pritam will be seen acting. The show will be aired during a prime-time slot.
I will be experimenting with a lot of things. But for that you will have to wait. I can't reveal the details now. It's coming soon.
From radio to television, you have been seen on both the mediums. So, is any film project on the cards?
Maybe... yes! I have been getting a lot of film offers. I have gone through two-three scripts. Though it's too early to say, if all goes well, I will be portraying a negative character. I'm a big fan of actor Pran... the way he used to portray the negative roles. Someone has to continue his legacy. Hence, if everything turns out right, actor Pran will come back.
Don't you think it will be little difficult for people to accept you enacting a negative character?
Not really. During my course at the Bigg Boss house, people have seen me in different shades like humour, angry, friendly etc. As an artist, I want to explore different shades of me in the time ahead.
Will you be anchoring any show soon?
Anchoring will be there. But as I said, it's too early to say.
And we wish him good luck!
Anupreet Kaur

5 years ago thank god he is not hosting jhalak. he is irritating annoying person
His double meaning jokes yuck

5 years ago Guess all the BB nautanki paid off!!!