‘Survival of the Fittest’ does hold good for Neil Pereira as he has endured all the physical and mental challenges and is the deserving winner of TV’s meanest game Bindass Dadagiri.

Here is the winner in conversation.. 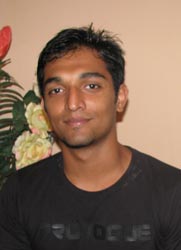 Featured Video
How has your experience been in this show?
It has been very good and I am very happy that I am the winner. I have successfully accomplished all the tasks that normal people cannot and am very thankful to the Bindass team to have given me a platform like this.

What is the learning curve that you have got thro’ this show?
I don’t think I learned anything here; but yes, they gave me a chance to show my talent to the whole world and have made me realize where I stand today.

Bindass Dadagiri was tagged as TV's meanest game show. Has the show lived up to this expectation?
Yes, the concept was the USP of the show and the manner in which we used to get bullied was simply worth experiencing. At the end of it, all was part of the show and I am fine with it.

Don't you think the concept of the show to beat the bullies and survive all the tactics of the dadas is too very risky and stresses you out mentally and physically?
That was the game and they had already informed us about this. So we were mentally prepared and I think we took everything that came out way in a positive manner.

Was there any incident when you really feared to be part of this show?
Yes there were many, but one incident where there was a box placed and I had to put my head inside it. Esha was given something which was wrapped under a red napkin and when she opened it, I was shit scared to see a scorpion. The manner in which I resisted the creature when it was put on my head gives me sleepless nights even today.

Who amongst the 4 bullies were you scared of?
Esha as she used to give us the toughest tasks and give us anything and everything to eat.

The show has had its share of controversies like any other reality show for the slap issue. What do you have to say about it?
Don't want to comment on that!! I just know I have won the show and I am very happy with that.

What are the attributes in you that helped you win this show?
I think the confidence and the determination in me helped me a lot to win the show.

You are richer by 5 lakhs today. Do you think your decision to take part in this show is justified?
Obviously, I have gone through so much and I truly deserve this tag. 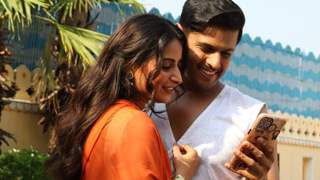 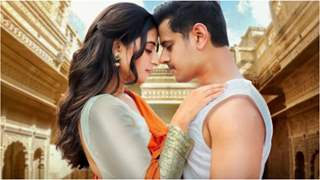 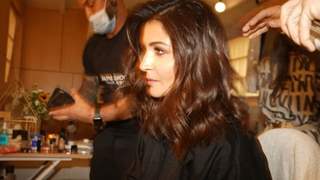 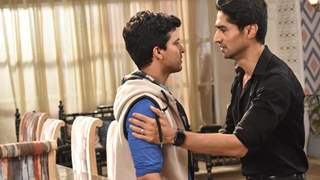 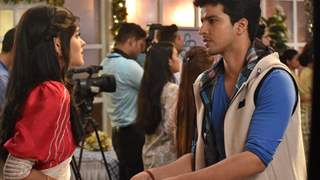