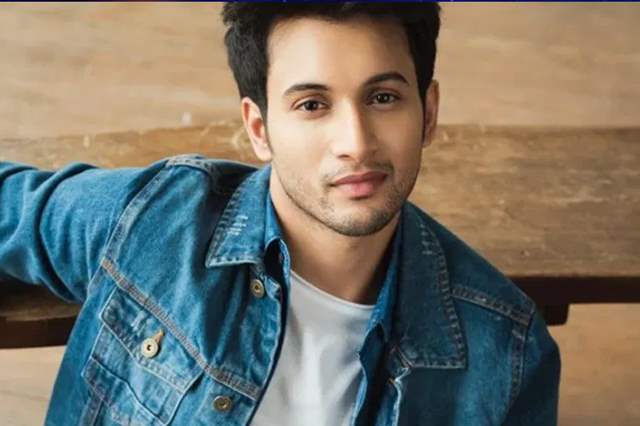 Amidst the currently resounding and mega debate about nepotism and evrything else surrounding it, it is a breath of fresh air to see fresh talent getting opportunities and even proving themselves. One such face is actor Rohit Saraf. Saraf made an instant impact with films like Hichki, Love You Zindagi and The Sky is Pink but has been on and off the radar. Now having back to back releases in the form of Ludo and Mismatched, Saraf is finally witnessing a mini high of sorts.

During a chat with Pinkvilla, Saraf opened up on his struggle towards this and how for almost two years he had now work further gaining 14 kgs in that period. He said, "There was a very bad phase for me where for two years, I did not get any work, and this was initially when I started, in 2014-15. I did not do any work during that time, I did not even get ads. I would audition for 50-60 ads in a month and would get nothing. It affected me not just mentally but also physically. I put on 14 KGs in those two years. It was a very bad phase. I think it is important to have those phases too because if it is just an upward ride, you wouldn’t know what down feels like."

He added, "This happened actually after I finished shooting for a film as the main lead. The film was backed by John Abraham production, it was a big film. We shot for it, dubbed, and then it got shelved. That is when I kind of saw the downside of the profession. Of course, that time made me learn so much. But even then while speaking about it, it gives me a chill down my spine."

He concluded saying, "I can’t tell you how scary it can be for an artist to be in a space where they don’t know where the light is at the end of the tunnel. However, I am blessed to be backed by some incredible people in my life, my therapist included who have shown me belief when I did not have it on myself. With every project and admirer I gain for myself, my confidence goes up, and I feel that I am meant for it every single day."