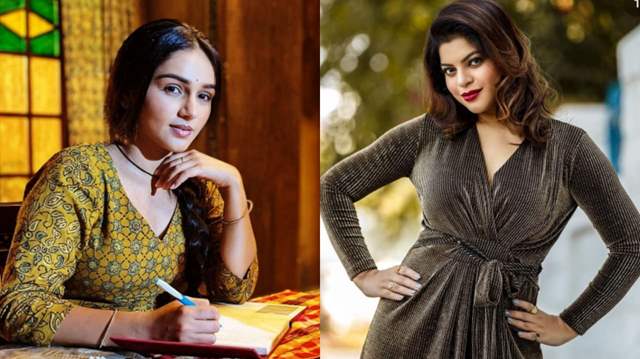 Sneha Wagh who is a prominent name in television industry is currently seen in Star Bharat’s Na Umra Ki Seema Ho playing the character of Amba. Alongside Iqbal Khan and Rachana Mistry who plays the character of Dev and Vidhi respectively. Amba’s character also plays a huge role in the show. While talking about her show Sneha Wagh gets candid about her growing friendship with her co-star Rachana Mistry and finding a true friend in her.

She says, “It’s a myth that two female co-stars cannot become good friends. In fact, we both share a great bond with each other. Rachana is so lively in nature that it becomes so refreshing to be on set when she’s around. There isn’t one dull moment when we are together. She is so fun and filled with immense energy. As we shoot together our scene become very exciting."

She further adds, “As our characters are extremely opposite to each, we have immense fun during our scenes together. So overall we are in high spirits while working and its fun to have her around and as we are going forward, I’m glad that we have become such good friends in a short span of time and I’m looking forward to make more memories with her and have a lot of fun together”.

In the recent track will see how Amba will feel insecure as she will see Dev and Vidhi performing an Arti together at Vidhi’s place. It’ll be interesting to watch what will Amba do next as she is furious after seeing Dev and Vidhi together.

3 months ago Friendships between co-star's is good. It brings out best in their work. Keeping my fingers crossed for upcoming track.