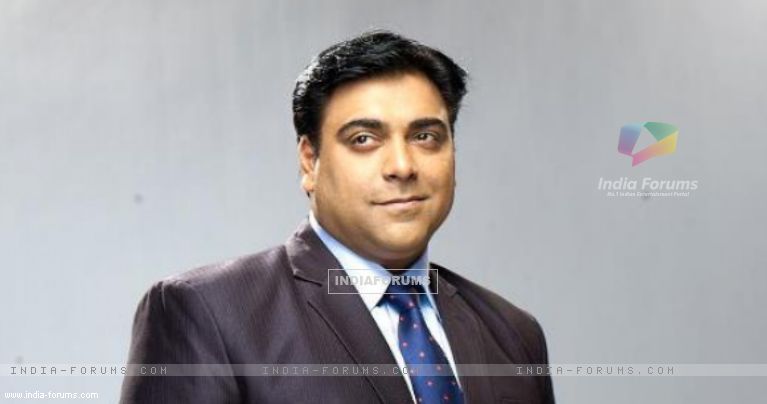 Mumbai, May 5 (IANS) Actor Ram Kapoor, who seems to have broken the image of a stereotypical hero on small screen with many of his characters, says he hardly gets time to watch television.

"Most of the time I am busy. Also I like to work and move on as I don't like to sit back and watch it. I have never been a big fan of watching my own shows," he added.

Ram, however, says she is very supportive as a wife.

"Gautami is supportive. She is an actor and she knows how hard it is to survive here and she is happy with my success. She has realised that this is a good time for me and she supports me," said the actor, who is set for his next release "Kuch Kuch Locha Hai" that also stars Sunny Leone.

In the film, Ram plays a 45-year-old married man, who witnesses a turmoil in his life after he gets a chance to meet Bollywood star Shanaya (Sunny), whom he always fantasised about.

Directed by Devang Dholakia, the film is slated to release on Friday.