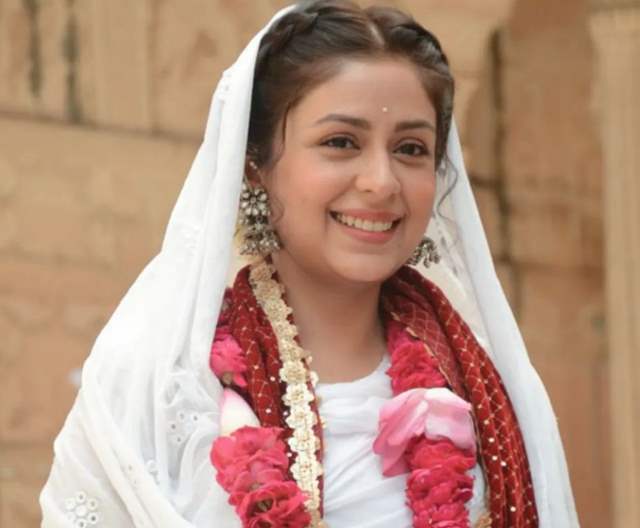 Sony Tv is coming up with yet another mythological show titled 'Yashomati Maiyya Ke Nandlala' which will witness Neha Sargam essaying the character of Yashoda. Well, call the show a 'Mythological show' and Neha immediately denies, stating that it is not a 'mythological show.' Issuing a clarification on this statement the actress says,

''Honestly, I do not promote this word and would like that people should change this narrative altogether. I think the correct word is 'Devotional' and not 'Mythological.' You can't call a show based on gods and goddesses a total mythological show. Of course, there are a few things that we creatively add but there is always a reference to our  scriptures. So, calling it mythology is not right.''

Neha, who is making a comeback on television after a long time also spoke about the pressure of always being visible onscreen and how it does not affect her. The actress said,

''No, I do not fear the 'visibility factor.' In fact, I am able to take up projects and roles when I am not over exposed as a face. I am able to take up roles when I look as fresh as a newbie on screen. Because, it's okay I guess. I am not in that race of taking up characters just for being recognized by people. I don't have that ambition or passion. My passion is to do good work in whatever is offered to me. Whether the show works or not is completely in the hands of the viewers. My job is to do it as perfectly as I can manage in my capacity.''

Well, Neha's show 'Yashomati maiyya ke nandlala' is all set to primere on the 13th of June on Sony Tv. 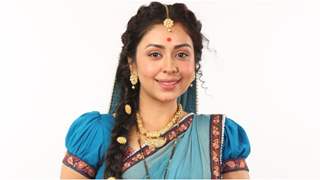 Neha Sargam recalls memories of Janmashtami as she essays the role of ...

3 months ago Massive respect to her for saying this. Ramayana and Mahabharat are NOT myths. Just because Internet wokes think they become intellectually superior by saying these epics are myths doesn't make them so. All the evidences (Dwarka city, Ramsetu, places in Sri Lanka) are too many to be mere coincidences at that time.

+ 10
3 months ago Just for her comment, I will watch this show. Well said Neha👏 so true

+ 9
3 months ago Of course it’s Indian mythology. Just because it’s written in ancient epics doesn’t make it a historical fact. Writers use devotional stories to convey spiritual lessons, but these stories aren’t meant to be taken literally. That’s true of all religions in the world, not just Hinduism. Stories bind people together and convey the teachings of a Guru. They deserve to be heard, pondered upon, but also questioned and looked at from the POV of the current world.

+ 3
3 months ago Finally! Thankfully! Thank you Neha, for being true, sensitive and respectful for our cultural, religious, devotional richness. Myth ? No. Then why mythology? Will they say that for other religion’s stories- if at all allowed to even talk about. Forget making shows on them. Finally Someone from itv that makes so much money out of our devotional, religious, cultural stories - has sensitivity to address this ‘myth’ block.