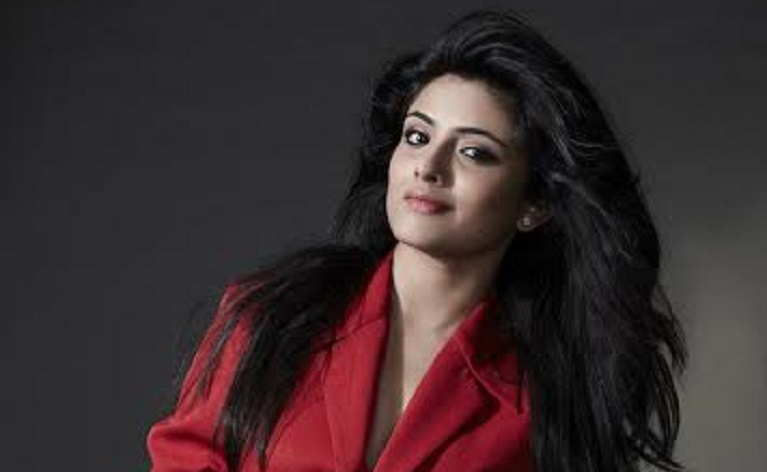 She has been roped in to play the role of Sakshi, parallel lead on the show. In a candid chat with Shritama, we asked more about her experiences shooting for the show, her character, her future plans and much more.

Shritama says, "It feels good to be a part of Balaji Camp. Earlier, also I was offered for the role but somehow things couldn't materialize. Things have worked out well this time and I like the show and my character, so I decided to do it. Sakshi is a very positive and she brings out positivity in the lives of people and she hates negativity around her. She is totally opposite to Devika (Aparna Dixit). She always takes a stand for the right and because of this nature; orthodox Dadi is also scared of her. Sakshi and Devika are very close to each other and she will try to unite Ravi and Devika but there will be twist."

"I am very much similar to Sakshi in real life. Like Sakshi, I also feel the topic of differentiating between girls and boys as very sensitive. I have never played a Punjabi character before and I like the Punjabi background of the show. This is very much relatable to me in real life," adds Shritama.

Before the show Kalash happened to Shritama, she had been waiting for the right project to come to her way. When we asked Shritama about it and about her future plans, she said, "Post Gustakh Dil, I did some commercials and I was just chilling out. I took a gap of 3-4 months and I was waiting for the perfect project to come on my way. Currently I am busy shooting for this show now and right now I really don't have time to think of anything else than this."

+ 2
8 years ago Wish TMK does really good.. All the best !!
Priyanka u rock girl