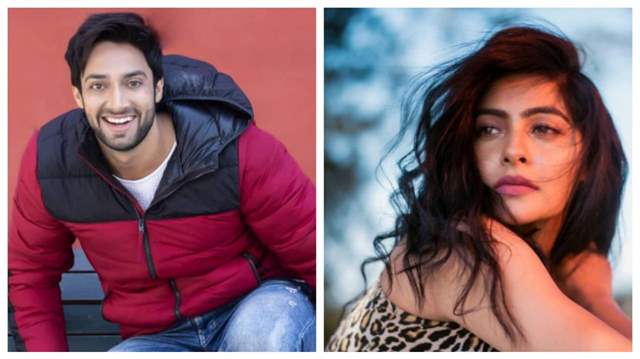 Sony SAB’s show ‘Maddam Sir’ is quite appreciated by the viewers. The show recently witnessed a few new entries which added fresh flavors in the show and are loved by the audience. The show is produced by Jay and Kinnari Mehta. It has a stellar star cast including Gulki Joshi, Yukti Kapoor, Bhavika Sharma, Sonali Naik, Rahil Azam, Salman Shaikh among others.

India Forums got in touch with the new member of ‘Maddam Sir’ family Salman Shaikh. In a candid chat with us, Salman opened up on bagging the show. He said, “When I got the confirmation about my role in the show, I was quite excited as I’m a big fan of Sony SAB shows. I love the light hearted comedy and the happiness that they spread. I hadn’t tried comedy before so I was excited to try out this new genre. I’m loving the experience of shooting with such known actors who are so dedicated to their craft”.

Speaking about his bond with co-actress Yukti who plays Karishma, Salman said, “My first meeting with Yukti turned out to be amazing. A lot better than what I’d imagined. She very warmly welcomed me. It was a great feeling to have been welcomed with open arms in the team. My bond with Yukti has become very thick with each passing day. We keep talking and laughing around. Our show is about spreading happiness and the atmosphere on the sets is also always happy and pleasant. Yukti and I belong to hometown- Jaipur, so we have a lot to talk about. It’s great with her and almost everyone on the sets of Madam Sir".

Salman added, "Apart from Maddam Sir, three films of mine are all set to entertain the viewers. One amongst them is ‘Fiza Mein Tapish’ in which I’m playing the character of a young boy who gets into bad influence and walks on the path of terrorism. The movie talks about how the youth of our country is brainwashed and how people can deal with these situations. Also, I’m playing an important part in a movie with Arjun Rampal named ‘The battle of Bhima Koregaon’. Lastly, another movie that will soon release is ‘Ram Rajya’”. 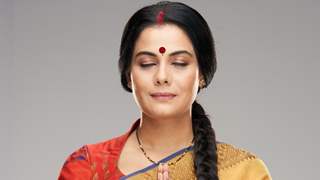