Karan Singh Grover, known and loved by one and all as Dr. Armaan of DMG, was recently seen as the host of Star One's reality show, Zara Nachke Dikha.

In a candid conversation, he shares his experiences, opinions and much more... 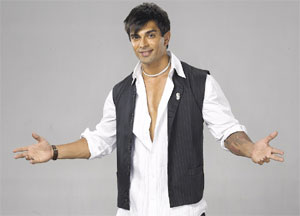 Featured Video
This was the first time you hosted a reality show. How was the experience?
Hosting was a lot of fun; firstly because I was not playing any character, and I could be myself. Even as Armaan I am actually myself, just using another name. But it is another way of me communicating with my audience. And there are no scripted lines or anything, so you can say whatever you want. It was an enjoyable experience overall.

What are your views on the boys' walkout in the final episode? Do you think it was justified?
They were not happy with the judging since day one, which even I agree to a certain extent. The judges were quite partial towards the girls. And I am not saying this because I am a boy, but it was quite clear that the judges were biased towards the girls. With their walkout, the boys just wanted to show the judges that if they were going to let the girls win, then what was the point of them performing. It would have been better if they had just left. I think they were justified to a certain extent. But I didn't like the fact that they walked out, instead they could have put their point forward.

Your onscreen chemistry with Shweta Gulati has been the talk of the town, especially the act of yours in the Grand Finale. What do you have to say about this?
We do our jobs well..!! The essence of this show was the battle of the sexes. In spite of the fact that Shweta and me were constantly bickering, the chemistry in the performance was evident. This just means it's a job well done.

You were pitted to be one of the confirmed Jodis of Nach Baliye 4; so what went wrong there?
I have another project coming up, which I can't talk about right now... Normally what happens with me is if I am happy doing something I will do it, else I won't. At the end of the day I wasn't quite happy doing Nach, so I did not take it up.

There were rumors that you were throwing tantrums and the channel didn't want you to be a part of the show... Another rumor was that you and Shraddha broke up What are your comments on the rumors?
Shraddha and I have definitely not broken up... And I think it was the channel that was throwing more tantrums than me; they wanted everything to be done their way. I have a slight quirk, call it bad or good but I am completely incapable of following instructions. So, if you let me be myself, I will give my best to what I am doing, otherwise I just cannot do it.

You have just returned from a well-deserved vacation. You also celebrated Shraddha's birthday in a grand way. Can you share any memorable moment with our readers?
Every moment spent with Shraddha is memorable. The vacation was amazing. We had a private beach to ourselves. It was a romantic setup with candles lit all over the place and us cooking the food. 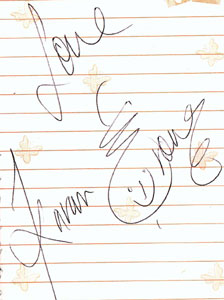 Did you cook for her that day?
No, actually I did all the eating (laughs).

When do we hear wedding bells ringing for the two of you?
I will let you know as soon as we decide.

Shweta Gulati has entered DMG, so will the track change to make way to create an angle between the two of you?
I think the basic story will remain the same. Armaan and Riddhima will continue being a couple and that won't change. Introducing Shweta into the show is probably done to add a new spice element to the show.

Are you in touch with your ex-colleague Shilpa? And have you come to terms with the fact that she is no more a part of DMG?
I miss her dearly, because she is a very close friend of mine. We were in touch for almost a month after she left DMG. But now with our hectic schedules, it becomes rather difficult to maintain contact. She is very busy at the moment doing a film down south.

Message for your India-Forums fans?
Like I always say, please keep watching my show DMG; and I promise to continue entertaining you as long as you promise to love me. 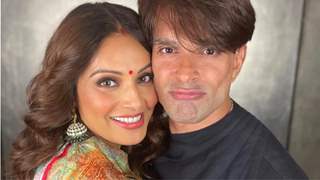 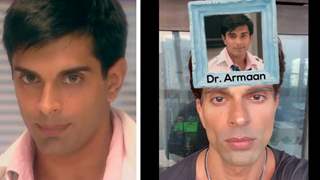 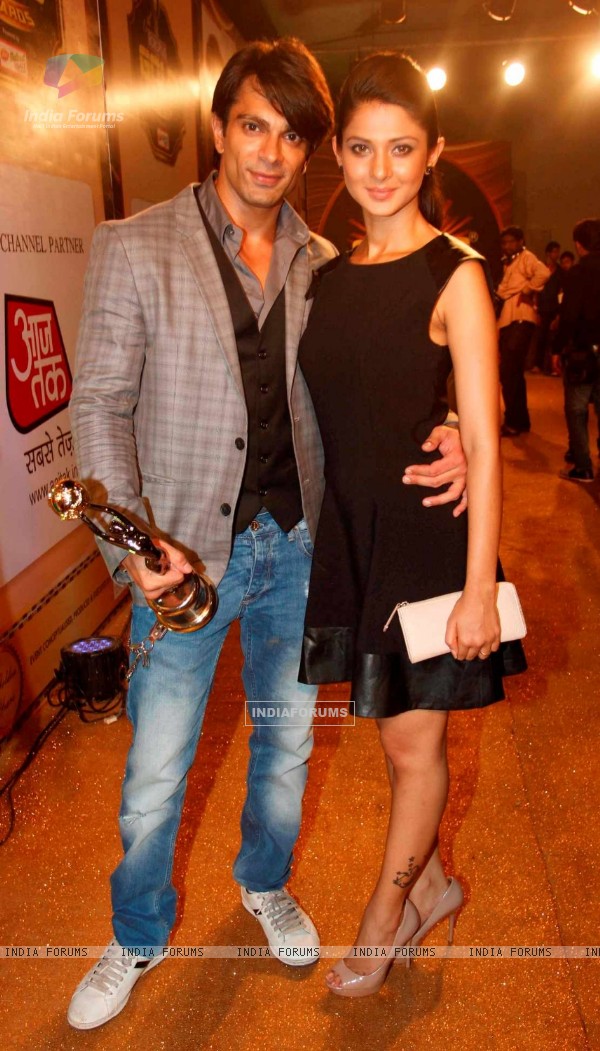 + 2
12 years ago "Message for your India-Forums fans?
Like I always say, please keep watching my show DMG; and I promise to continue entertaining you as long as you promise to love me. "
WE STILL LOVE YOU VERY MUCH, BUT YOUR'E NOT HERE!!

12 years ago wow...everything said in this article abt karan and shraddha and dmg has gone wrong! :( i miss him SO much!!

+ 2
13 years ago karan rocks!! he's the first (and the last) actor i just love, i've never liked any other actor in my whole life...except karan. he's thee besssst!!!

oh he misses shilpu, sad to hear that they're not in touch anymore but atleast we got to know sumthing about shilpu.