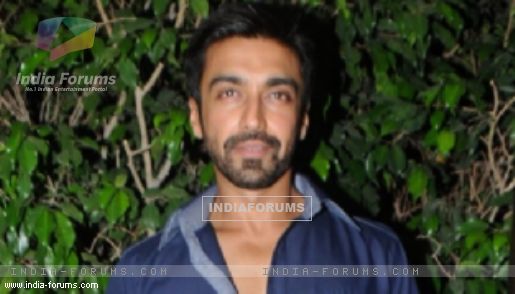 Actor Ashish Chowdhry, who has recently become a father to twin girls, says he always desired to have three daughters.

The actor took to Twitter to share his joy on becoming a dad for the second time. His first child with wife Samita is a son named Agastya, and the twins came their way Monday evening.

"You know, I always wanted 3 daughters. It was my dream. But today I know God gave us lil' August to be the protector of his lil' baby sisters."

Ashish, who also takes care of the two children of his late sister Monica, who died in the 26/11 attacks, added: "Father of 5 now! Monica's two, Auggie n now these two lil' monkeys! I know Mona's watchin, blessin me, takin care of all of us. Wow. I've grown."

The 36-year-old, who has featured in films like "Dhamaal" and "Double Dhamaal", had also lost his brother-in-law in the Mumbai attacks. The family was bereaved. Some happiness came to them with Agastya's birth five years ago, but the birth of his daughters is special to Ashish.

Even when he was blessed with a son, Ashish had spoken about how much he had wanted a daughter who could fill the void his sister's death had left behind.

Now, he's not getting over his joy of having two daughters.

The girls will be named with the letter 'S', and Ashish has reached out to his friends and fans on Twitter for suggestions.