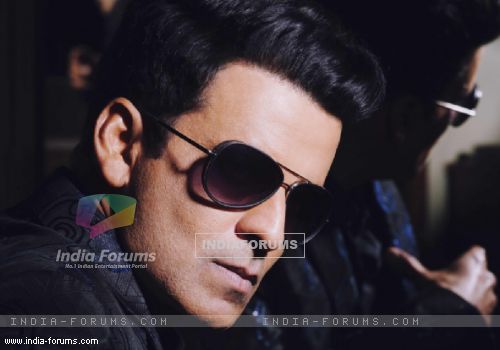 Manoj Bajpayee, who will next be seen in Hansal Mehta's "Aligarh", has revealed that he has always been an admirer of Madhuri Dixit's beauty and grace.

Manoj was astonished by Madhuri's performance in "Ram Lakhan" and has ever since been a fan of the 1990's Bollywood queen.

"Madhuri has always been one of the most versatile and talented actor for me. Her grace and beauty is something I truly admire from my heart," Manoj said in a statement.

Meanwhile, Manoj is playing Shrinivas Ramchandra Siras, a doctor who was terminated from his job because of his sexuality, in "Aligarh". The movie, which will release later this year, also stars National Award winner Rajkumar Rao.