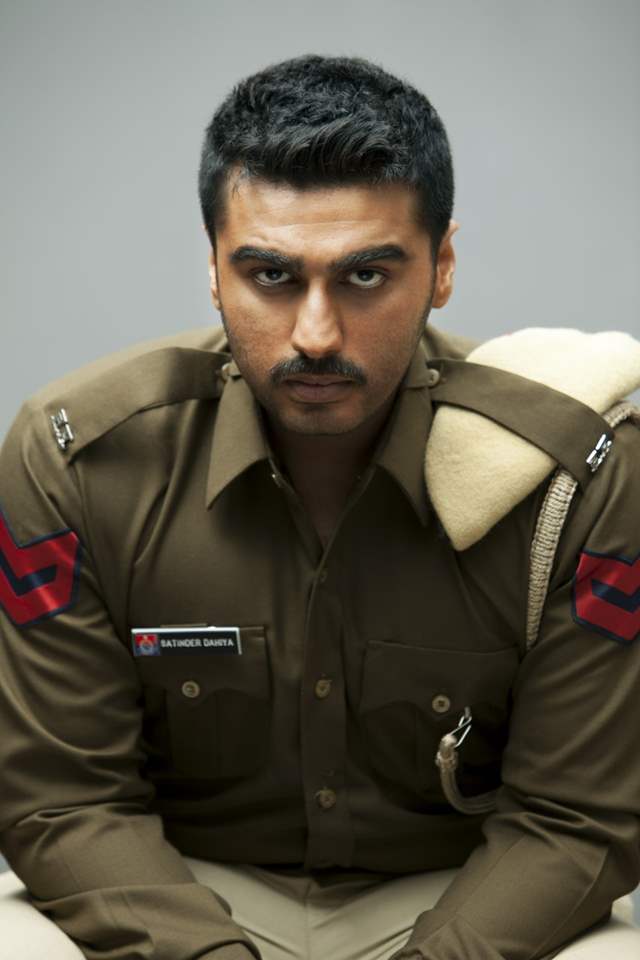 Acclaimed film-maker Dibakar Banerjee says Arjun Kapoor was eager to do Sandeep Aur Pinky Faraar (SAPF) because he wanted to give a fitting reply to his naysayers. The producer and the director of this edge of the seat thriller believes that his exemplary work in the film will speak for itself.

I could immediately see when Arjun came to meet me about Pinky (his character’s name in SAPF) that he was hungry. Hungry to find new dimensions in his work. Hungry to prove the naysayers wrong. Hungry to eat up all the criticism in Bollytown through his action. I went with hungry.

It's the hungry who end up changing things. Arjun changed himself for this. The dialect training. The boot camp with the cops. The workshops in Delhi and Haryana. The eighteen hour days. The endless rehearsals and discussions around the script with me and my researchers and creative team. We saw the change. Everyone will see it on the 19th.

Sandeep Aur Pinky Faraar is a raw and edgy suspense thriller that pits Arjun versus Parineeti Chopra. It is set to be released on March 19 and is being distributed worldwide by Yash Raj Films.

1 months ago What makes Dibakar think we are going to watch the movie? Criticize karna toh dur ki baat hai