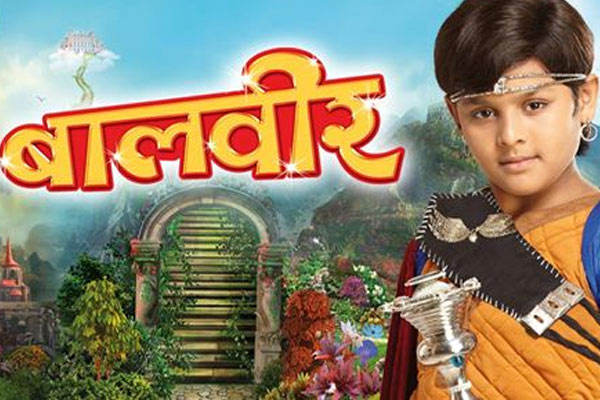 Baal Veer promises to give an interesting mix of comedy, action and drama in upcoming track as Prithvi Lok will once again fall prey to the evil happenings around the world.

The next story will introduce Hubabu Ki Duniya' which will be a duplication of Pari Lok where Hubabu will aim at keeping Montu and his team from Prithvi Lok captive. He will train them to cause disruption in Pari Lok.

Unaware of his intentions, Baal Veer will fist fight with him to know that the only way to save the kids is to stop a time machine by dismantling it.

Will Baal Veer be able to complete the task or will Montu and his gang become a part of the evil world forever?

We contacted Dev Joshi who stated, "Only time can tell whether Baal Veer will be successful or not but I am sure that the show will be a powerhouse of entertainment for kids."