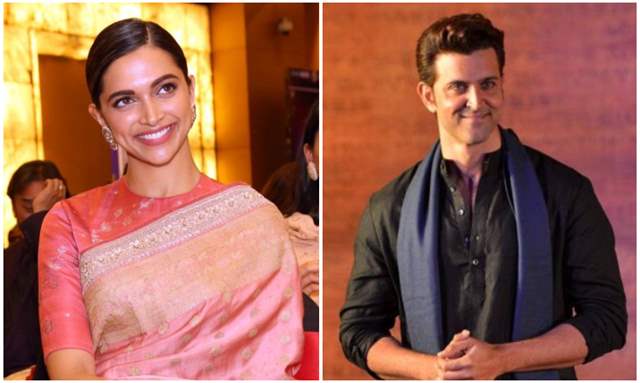 Bollywood is all about mega films coming this upcoming year, especially because of the fact that many films were delayed owing to the pandemic. However, there are certainly other big ventures being announced and getting together for some much-awaited collaborations.

While a lot of speculations have been going viral about the on-screen adaptations of the Ramayan, none of them matches the scale and expense of producer Madhu Mantena’s interpretation the legendary folklore which is all set to film shortly.

Mantena reportedly bought the shares of Phantom Films from his partners Anurag Kashyap, Vikramaditya Motwane and Vikas Bahl and he is all set to fly solo. The filmmaker will initiate his career’s milestone with his dream project Ramayan.

Mantena’s big-screen Ramayan is would be in 3D and budgeted at Rs 300 crores and director Nitesh Tiwari will helm the project, reported SpotboyE.

If we are to go by the recent reports, the film would be of inordinate length, as no aspect of the holy scripture would be left undermined or left out. It is also speculated that Mantena is likely to release the grand epic as two full-length feature films.

“These are sensitive times. And the last thing the Ramayan needs is an underwhelming treatment or a revisionist screenplay.  Mantena has deployed several researchers to project absolute accuracy and preserve complete sanctity in his film version of the venerated epic,” said the source.

The SpotboyE report also maintained that the cast of A-listers is currently being finalized, and Hrithik Roshan and Deepika Padukone are likely to play Ram and Sita.

Rumours are Ravi Udyawar who directed Sridevi’s last film Mom will also be associated with Mantena’s dream project which is truly an epic collaboration.

The teaser of Roshan and Padukone's first film together was recently released and it was confirmed that it is titled Fighter which will be directed by Siddharth Anand and produced by Anand's production house, Marflix.