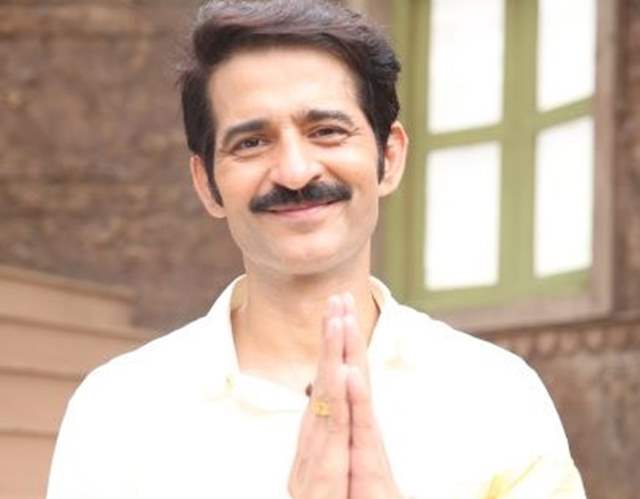 Star Bharat is all set to launch its upcoming dramedy show ‘Gupta Brothers Chaar Kunware From Ganga Kinare’. One of these many shows of Mahesh Pandeys’ this is the most anticipated one starring Hiten Tejwani, Akash Mukherjee, Satya Tiwari and Sonal Vengurlekar amongst others.

Hiten Tejwani has been a part of the television industry for a long time and has been a part of many popular shows. This will be his first-ever dramedy show on Star Bharat. His character in the show, Shiv is a simple man who lives by the rules of being self-sufficient and self- reliant and who does not believe in marriage or having a woman in his life. He is the eldest of the four brothers and is the responsible one. He is a simple man with a goal to reclaim their father’s name. He has instilled his thoughts in his brothers that how they should be financially independent and do everything on their own.

When spoken to Hiten, he shared, “I have essayed many different roles in the past but Shiv is different from all the roles I have ever done. The simplicity makes me feel blessed to be a part of this show. Being a part of a comedy show along with the responsibility of three young brothers is indeed a challenge for me. The genre is new and is the need of the hour.”

I am sure the simplicity in my character and the small elements of innocent comedy will surely bring a smile on the face of the viewers.

He further adds, “Making people laugh by not doing actual comedy is something I have learned so far while shooting for the show.  I am sure the simplicity in my character and the small elements of innocent comedy will surely bring a smile on the face of the viewers.”