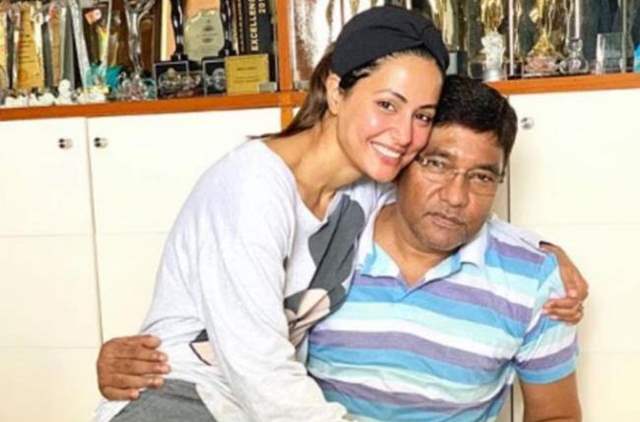 Hina has always been a daddy's little girl and she used to constantly share photos and videos with his father on social media. Time and again, the actress has engaged in social media banter with the videos along with her father and it is an irreplaceable loss. We wish strength to the actress and her family in such tough times.

As for the work front, Hina has been in the news recently for her music video titled Bedard. The actress featured in the video along with Stebin Ben and has been doing very well with the fans raking in millions of views. Hina was also seen in Bigg Boss 14 as a senior, prior to which, the actress was also a part of Khatron Ke Khiladi, where she made it to the top.