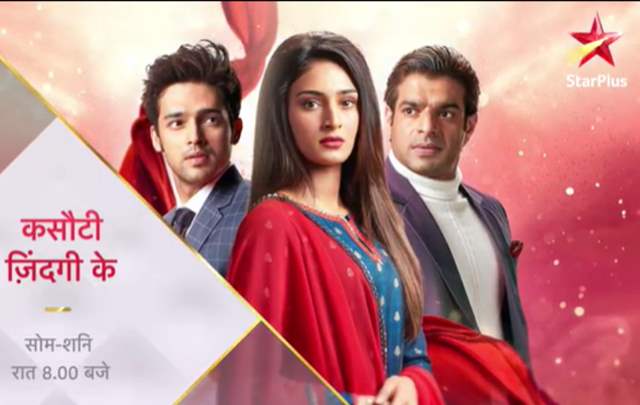 Kasautii Zindagii Kay 2 has been one to be in the news ever since it first went on-air and even before that. While the show has brought to us a fresh pairing for Parth Samthaan and Erica Fernandes as Anurag and Prerna, it also presented to us a different side of Hina Khan as Komolika. We witnessed another heroic entry in the form of Karan Singh Grover as Mr. Bajaj, however, the equations did not last for long as replacements followed.

Hina had to opt-out of the show due to her commitments while Karan Singh Grover seemed to have been at the behest of the circumstances and soon, Karan Patel stepped in. Hina was later replaced by Aamna Shariff, who has been doing a fair job as Komolika after all. None the less, this saga of replacements doesn't seem to be stopping after all.

Now, reports about Parth Samthaan calling it quits have been doing the rounds and well, how fair is it to have audiences hooked onto a show with three major replacements? We all saw how the show went for a little bit of a toss when Hina was replaced and in fact, she is still loved for the role she played for those couple of days.

The question that now emerges is will another replacement by the end of the show? In fact, there have been reports that Ekta Kapoor might end the show if she does not find the correct replacement, and it is only the smart thing to do maybe? There is no doubt that fans get habituated to replacements eventually, however, the TRPs suffer and the story undergoes a natural shift, even though in reality, only the faces change. 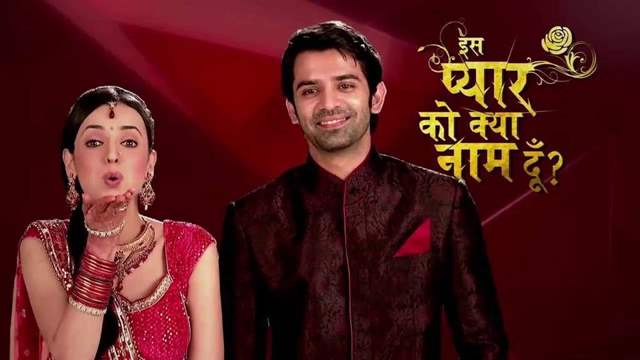 We have had multiple instances when things just did not work out for the makers after replacement, Ishqbaaaz is one example. When Surbhi Chandna made way for Niti Taylor, things weren't quite the same. A different season of a show, one like Iss Pyaar Ko Kya Naam Doon? too, failed to keep the audiences hooked when anyone but Sanaya Irani and Barun Sobti came together. 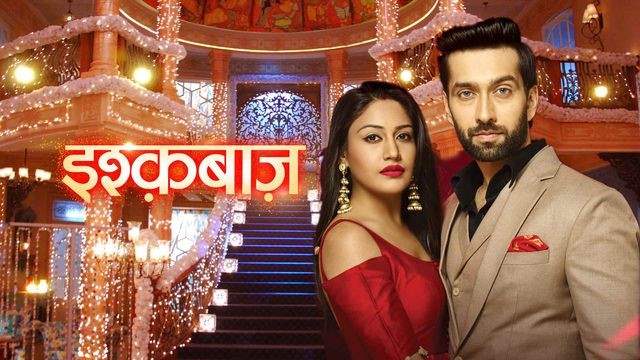 When iconic shows are being made, and Kasautii is one, after all, the leads and the cast indeed play a key role and the replacements, more often than not, end up doing more bad!

None the less, who knows things might work for Kasautii Zindagii Kay after all? What do you think? Drop your comments in the section below.

opsora2090 1 months ago Parth samthaan is a pathetic actor...if he would leave the show , i dont think kuch v farak parega

burnnotice 1 months ago I knew PS would have run for the hills the minute KP was confirmed as the new Bajaj . If you know, you know 😂😂😎 Anyway, the show lost its charm when they had a married Prerna enjoying the obsessive stalking by Onuuuu. That period was disgusting. Che! EK needs to end it already.

gees 1 months ago She messed up big time with a cult show and Iconic Character Of Bajaj ..Ksg was Fab but sadly she couldn't hold on to him......Script is way to poor to inspire any new actor to take this show ahead...She has butchered it beyond repair.

ggr8guy 1 months ago Ekta should have thought carefully before rebooting such a cult show. You can't be so casual with characters like Komolika. Now they have moved so far away from original Komolika that they don't play her signature tune, which is what defined her for many of us. Karan Patel was another bad replacement. This show is doomed.