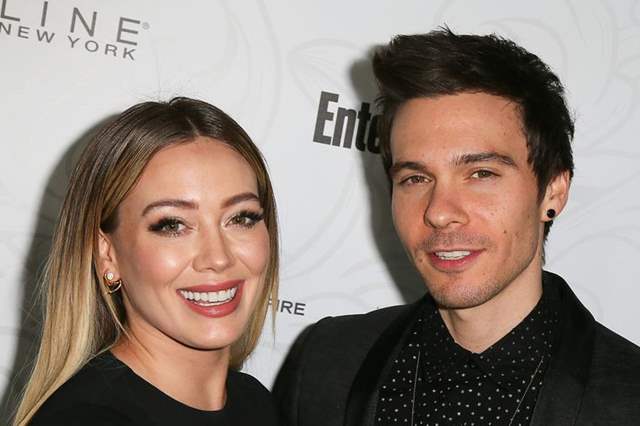 Congratulations are in order once again for actor and singer Hilary Duff. Duff, with her husband, musician Matthew Koma are expecting their second child together.

They revealed about the same on social media.

Alongside a short clip of Duff and Koma embracing, the Younger and Lizzie Maguire actress, 33, wrote in the caption, "We are growing!!! Mostly me... " Koma, 33, a singer in the band Winnetka Bowling League, posted the same clip on his own Instagram account, writing, "lol quarantine was fun. Baby #3 - 2021."

The couple, who married in a private ceremony in 2019, welcomed their first child, daughter Banks Violet Bair, in 2018. Duff also has an 8-year-old son Luca from her previous marriage to Mike Comrie.