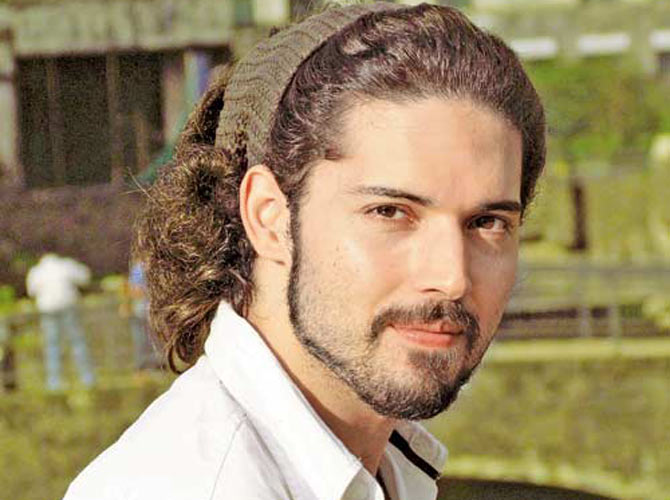 ho was seen in a small role in "Bhaag Milkha Bhaag", has reportedly been roped in to play the lead in director Vivek Agnihotri's socio-political drama "Freedom".

Apparently the director saw Herry in the 2010 film "Love Sex Aur Dhoka" and was impressed by the latter's acting prowess. Agnihotri made up his mind to cast him in his next, said a statement.

The script of the socio-political saga, set in the backdrop of 1970s to 2000s, was finalised and soon Herry was signed. The backdrop of the movie with challenging aspects of the character reportedly made Herry sign the film.