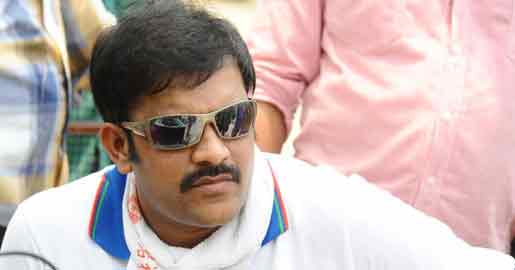 Director Sriwass is busy with pre-production work of actor Nandamuri Balakrishna's yet-untitled 99th Telugu film. Contrary to the reports, he says they're yet to zero in on the leading ladies for the film.

"It's a two-heroine subject. We're in talks with a few actresses, but still haven't finalised anyone," Sriwass told IANS.

"The regular shooting of the film will start from May. The pre-production work started nearly a month ago," he said.

According to reports, Anjali and Rakul Preet Singh are being considered for lead roles.

Balakrishna, on the other hand, is gearing up for the release of Telugu actioner "Lion", which is slated for release soon.

Rakul Preet Singh recovers from Covid-19; says ‘happy to share that I ...