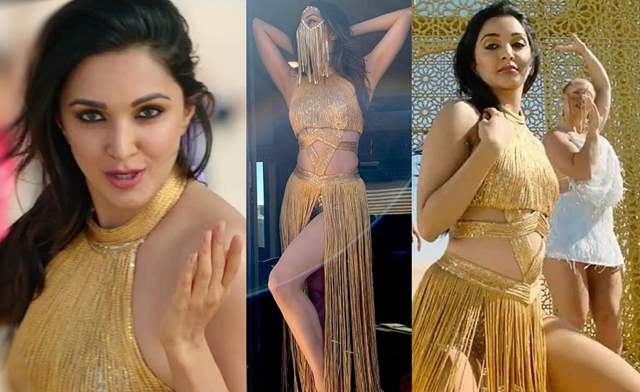 The first song from Kiara Advani's Laxmmi Bomb, titled Burj Khalifa was recently released and is already going viral. The song showcases the actor dancing in the deserts of Dubai and now the actress has revealed she shot barefoot in the scorching sun for the song.

Speaking about shooting in the scorching heat of Dubai and without any shoes or protective gear on feet, Kiara says, 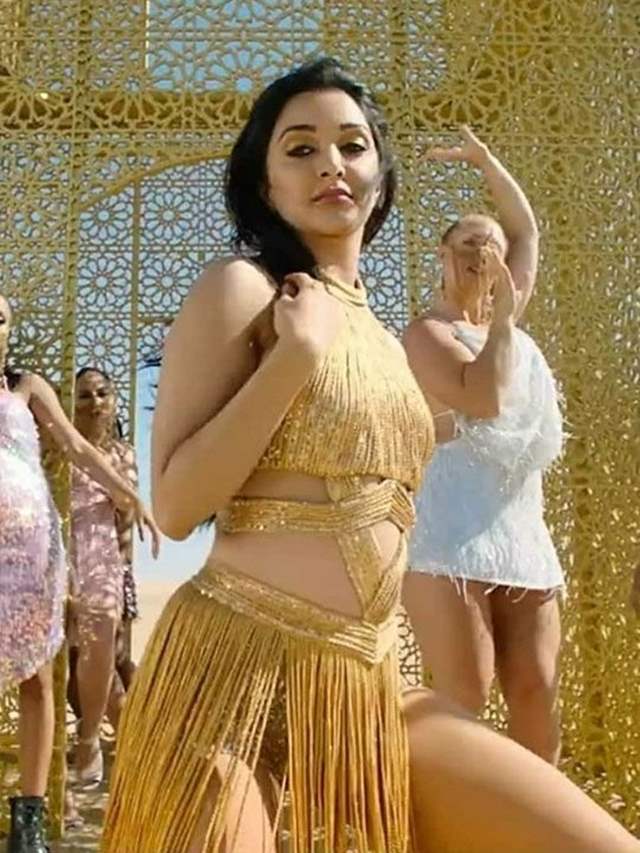 Shooting for Burj Khalifa was amongst the most enjoyable schedules of the film. Along with the fancy outfits came fancier locations, if we thought wearing chiffon sarees in the snow was difficult here comes dancing bare feet on the burning desert sands in the scorching sun. You know you’re an actress in a commercial movie when you’ve done either one. 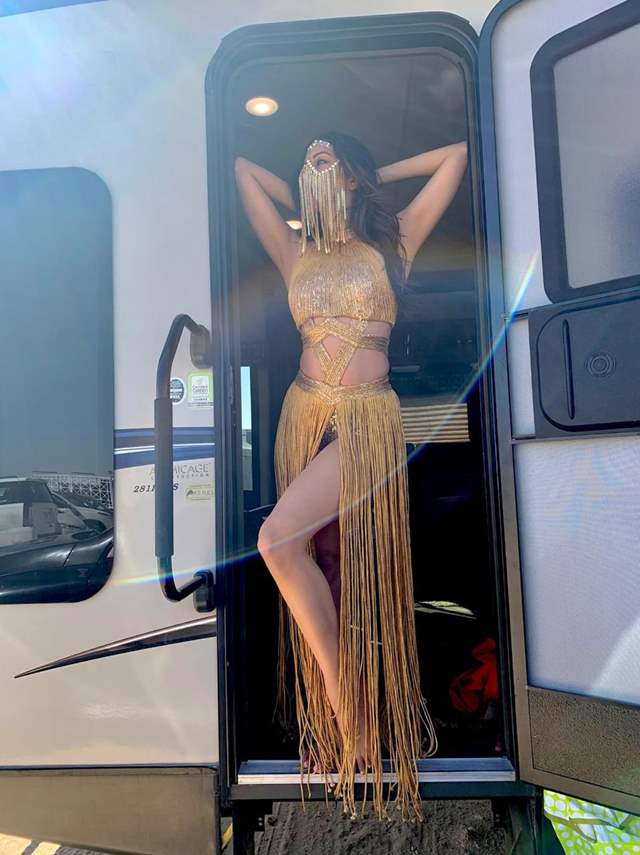