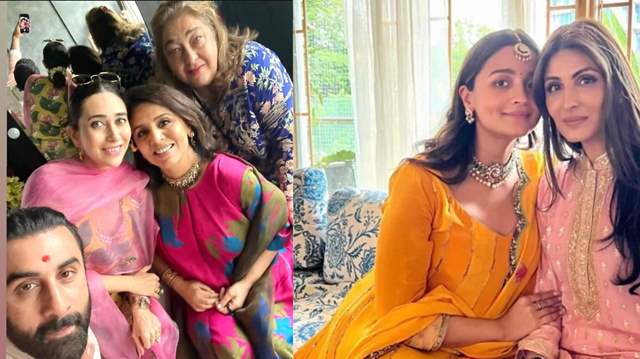 Alia Bhatt and Ranbir Kapoor are all set to embark on a new journey of their life and embrace parenthood.

The couple who tied the knot on April 14th, announced their pregnancy a few months later and fans have been raving about them since then.

Adorable and delightful pictures from the shower have been making rounds on social media and they are just aww-dorable.

Riddhima Sahni took to her social media handle and shared pictures with the to-be mommy and daddy. 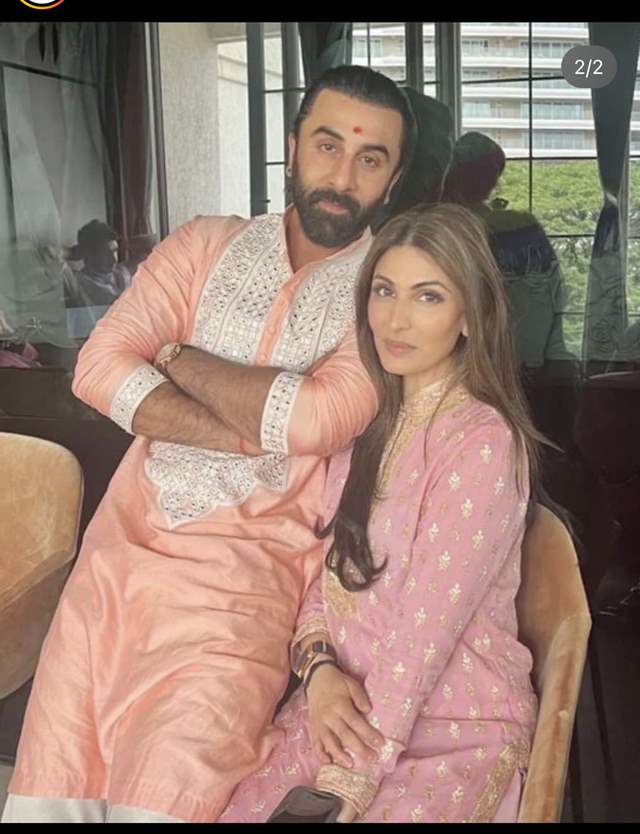 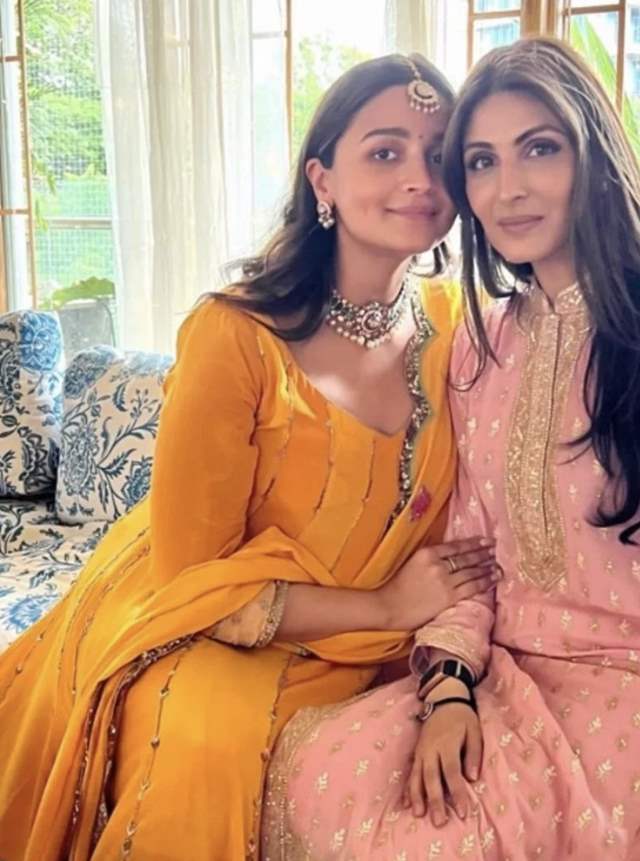 Karisma Kapoor also shared a picture with Ranbir, Rima Jain and Neetu Kapoor. There were other pictures wherein we could see Alia pose with all the ladies.

Alia’s BFF’s Anushka and Akanksha Ranjan also striked a pose with the mom-to-be.

Ayan Mukerji also was a part of the event. To be noted, Kareena Kapoor Khan was missing from the occasion. 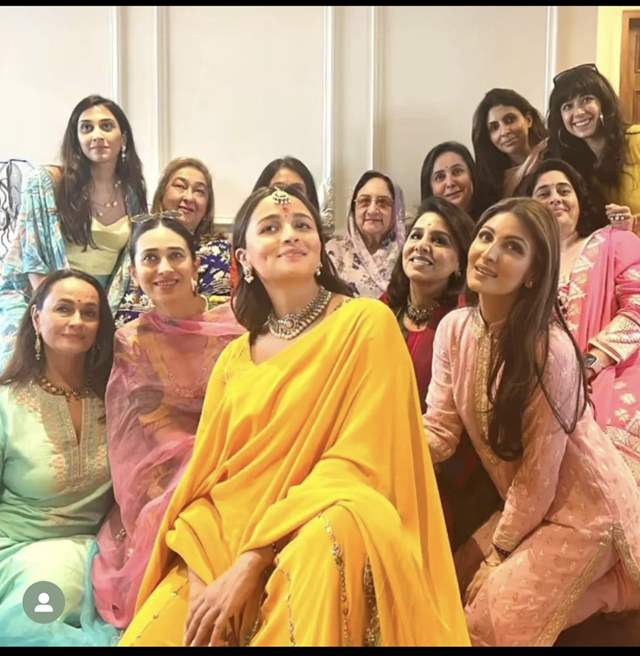 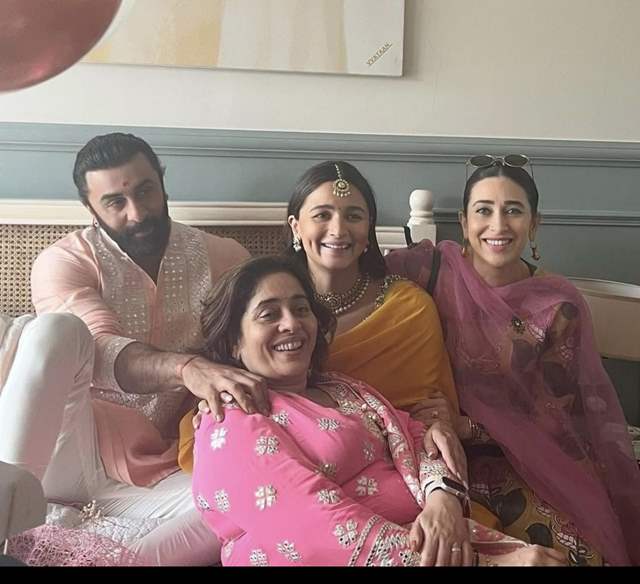 For the event, Alia was seen in a traditional attire. She adorned a yellow salwar kurti with dupatta. She accessoriesed her look with a maang tika and statement neck piece. Alia looked simple yet elegant and we can’t wait for Jr Ranbir or Jr Alia to arrive.