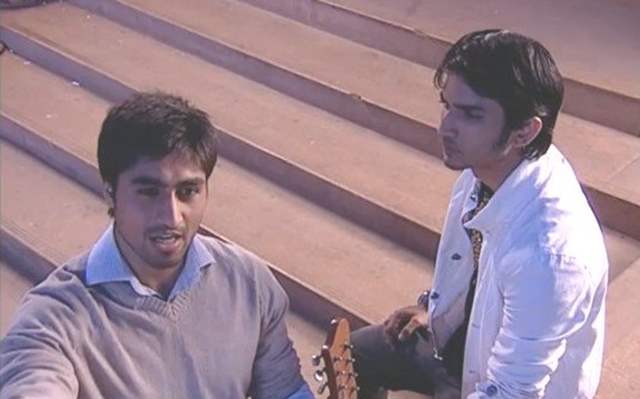 Along with the people, the whole entertainment industry has also become steady. And almost after four-months, the shoot has resumed. This year, the Government has asked to have a low-key Ganpati festival celebration in the view of the Covid-19 pandemic.

It is reported in the media that Star Plus has a special two-hour celebration episode on the occasion of the Ganpathi Celebration. And actors like  Divyanka Tripathi, Rithvik Dhanjani, Shakti Mohan, Surbhi Jyoti, Siddharth Nigam, Karan V Grover, and others will be seen performing on famous dance numbers.

And now the latest we hear is that Harshad Chopda will also be performing and he will be giving tribute to Sushant Singh Rajput through his performance. Sushant kick-started his acting career in the year 2008 with the show 'Kis Desh Mein Hai Meraa Dil.' Sushant played the role of Harshad's on-screen brother Preet Juneja.

Harshad was one of the first actors in the Television industry to share screen space with Sushant.  The young actor committed suicide and was found hanging at his Bandra (Mumbai) residence.

Harshad will give his heartfelt tribute to the young soul.

HCian 2 months ago Waiting this... harshad giving tribute to sushant

MadhuHC 2 months ago Waiting for this event ... Harshad Chopda ❤

TrustYourSelf 2 months ago Cant wait to see Harshad Chopda...Perfect choice for giving tribute to sushant as both got their claim to fame from the same show

Chandana_Rani 2 months ago Harshad Chopda waiting for your performing, I'm sure you will amazing as usual!